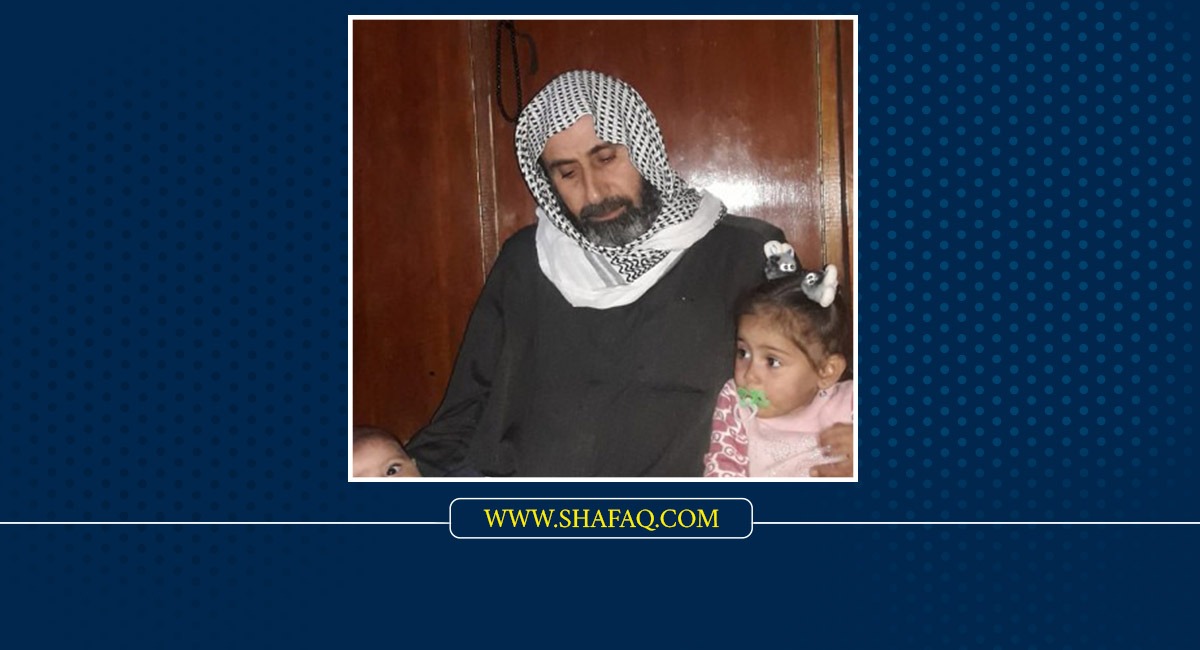 Shafaq News / Amarah investigation court in Maysan verified today the confessions of the accused in the murder of Jasim Hattab Al-Hiliji, the father of the kidnapped lawyer Ali Jaseb al-Hiliji, after he was arrested by the security authorities hours after the crime.

The Media Center of the Supreme Judicial Council said in a statement, "the accused confessed that the victim (who is his aunt's husband) was accusing him of kidnapping his son, which led to disputes that reached to file a complaint against him, indicating that the pressures he was subjected to forced him to kill the victim."

A security source in Maysan reported yesterday that the father of the currently kidnapped lawyer, Ali Jaseb, was killed.

Until now, the motives of the crime are still unknown.

The Iraqi lawyer and activist, Ali Jaseb, was kidnapped on October 8, 2019.

A surveillance camera documented the moment of the kidnapping, showing unidentified masked men apprehending him after a woman lured him.