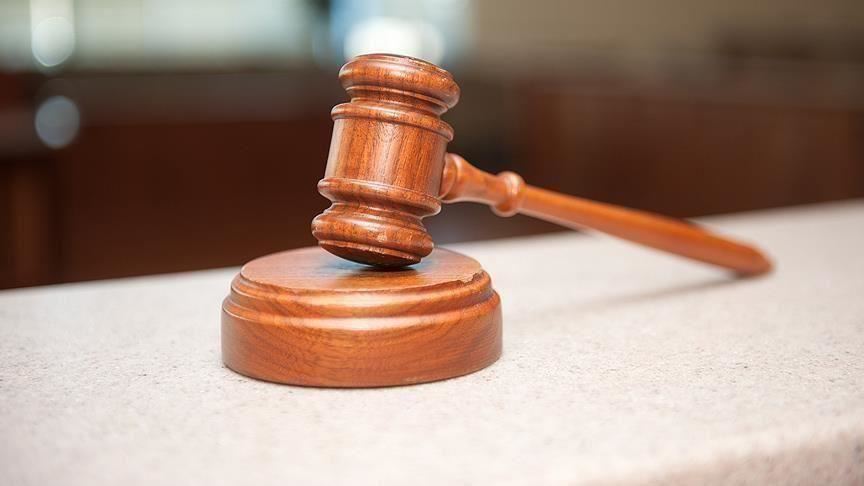 Shafaq News / the Iraqi Integrity Commission announced on Tuesday that the judiciary has issued an arrest warrant against the former Director-General of the Health Department in Babel Governorate, and an order of summoning against a former governor

The Commission stated that the two orders were issued against the two officials based on of Article (340) of the Penal Code for wasting public money.