The judiciary discloses details of the Iraqi arrest warrant against Trump 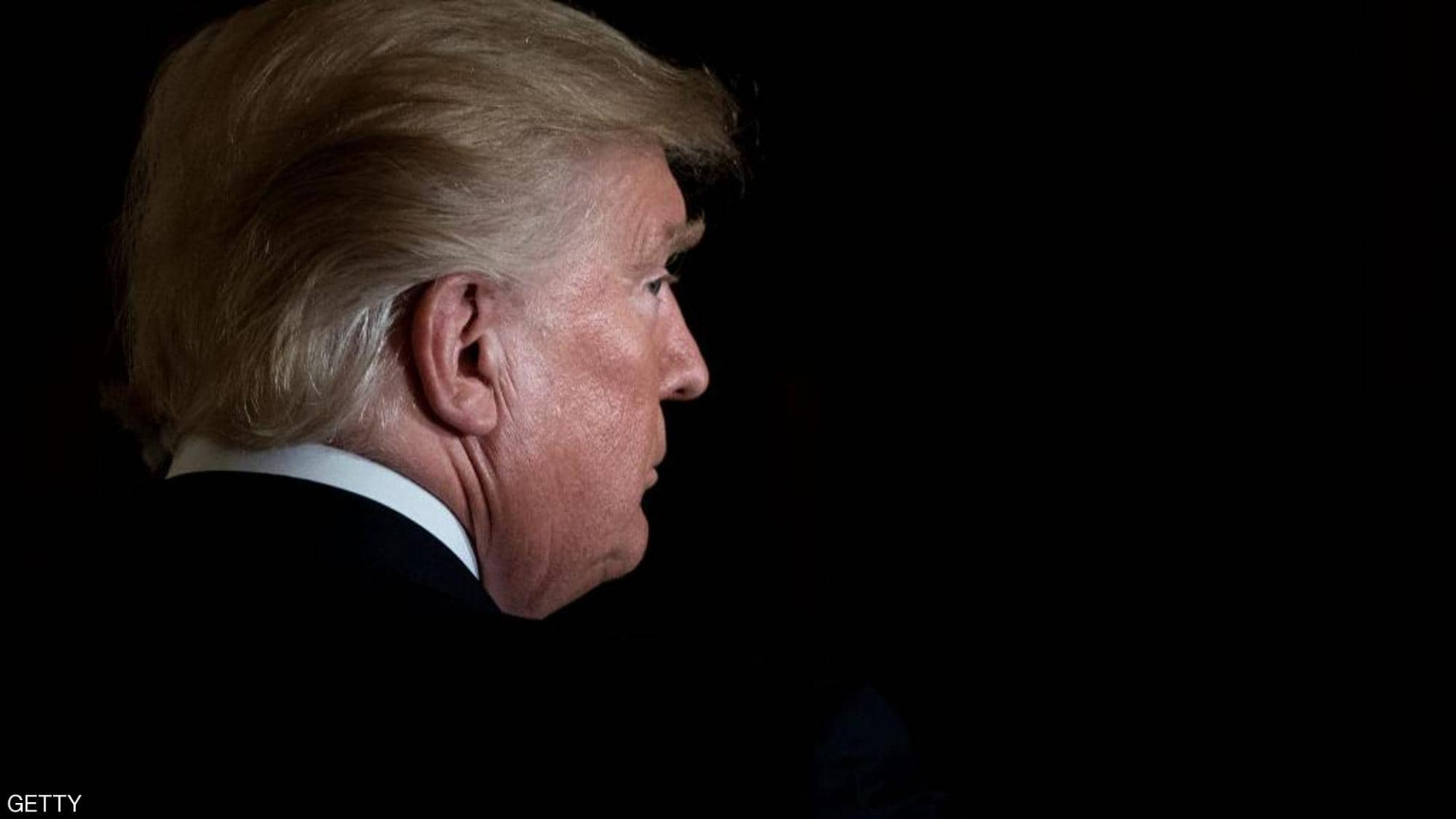 Shafaq News / The Iraqi judiciary disclosed the details of the Iraqi arrest warrant against Donald Trump, over the assassination of the Iranian General Qassem Soleimani and the deputy head of Al-Hashd Al-Shaabi, Abu Mahdi Al-Muhandis.

In a statement, the Supreme Judicial Council quoted the judge in charge of the case saying, "The issuance of the arrest warrant against the outgoing US president came after completing the investigative procedures in the case and recording the statements of the claimants of the personal right of the martyrs and the legal representative of the Iranian embassy."

The judge, whose name was not mentioned by the statement, added, "the legal representative of the Iranian embassy in Iraq following up on the case was limited to representing the personal claimants on behalf of the Iranian martyrs, in order to know the measures taken by the court in connection with the case."

"Personal claimants and their agents have unanimously agreed to indict the outgoing US President Donald Trump and his role in the crime, based on his public statements published by the media", the statement added, "the court looked at the case as a criminal case that occurred on Iraqi lands, and according to the rules of jurisdiction, the Iraqi law is applicable and not the law or constitution of the country to which the accused belongs."

Yesterday, Wednesday, Iranian Minister of foreign affairs, Muhammad Javad Zarif, reported that an arrest warrant for US President Donald Trump had been issued in a court in Iraq, after the many follow-ups by the Ministry of Foreign Affairs and other institutions.

Last week, a court in Baghdad announced that it had issued an arrest warrant for US President Donald Trump, for his order to kill Abu Mahdi Al-Muhandis and Qassem Soleimani.

Iran also announced that it would prosecute several US officials for their role in killing Soleimani. However, some experts declared that this was only a propaganda move.

Trump to act decisively against the threats

Trump shows support for a drug to prevent corona: I may take it

Al-Kadhimi thanks Trump for the fruitful meeting

Joint Statement of Trump and Al-Kadhimi