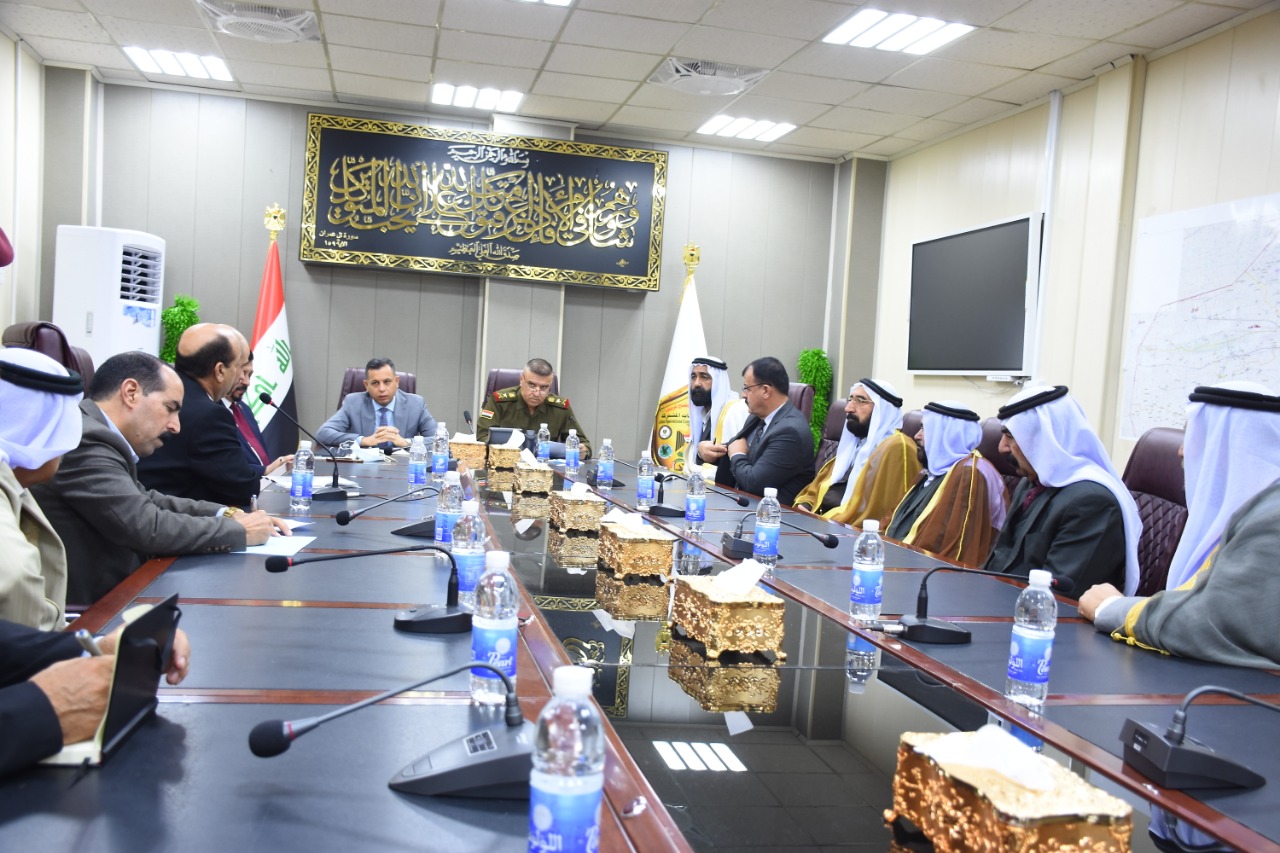 Shafaq News / The Operations Command announced on Thursday that a meeting will be held in Sinjar to discuss the recent agreement reached by Baghdad and Erbil.

The command said in a statement received by Shafaq News agency, " a meeting was held today at the Joint Operations Command headquarters in Baghdad, to discuss the residents of Sinjar requests and review the implementation of the government agreement", adding that the meeting also discussed the reconstruction process, taking into account the families of martyrs and victims of terrorism.

On October 9, Baghdad and Erbil reached an agreement to normalize the situation in Sinjar.

ISIS invaded Sinjar district in 2014 and committed a massacre against its residents, before the Peshmerga forces recaptured it the following year.

However, the Iraqi army backed by Al-Hashd Al-Shaabi invaded the region due to the tension between the region and the federal government against the backdrop of the independence referendum in 2017.

Moreover, the Iraqi authorities appointed new officials in the district instead of the elected ones who left Duhok when the Iraqi forces advanced.

There are currently two local governments for Sinjar, one of which was appointed by the federal government authorities, while the second represents an elected government, which operates from Duhok governorate.

Additionally, a PKK faction was formed in the governorate, called Sinjar Protection Units, and receives salaries from the Iraqi government as a faction supported by Al-Hashd.

Kurdistan workers reject repeated calls from the Region to leave the areas subjected to Turkish attacks, which impedes the return of tens of thousands of displaced Yazidis to their homes.