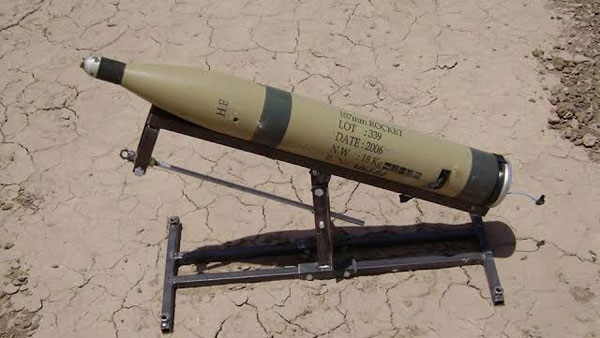 The Security Media Cell said in a statement that the intelligence agency located a homemade explosive device that was connected to a mobile device in Al-Diwaniyah Governorate, specifically near al-Nakhla bridge.

The statement indicated that the bomb squads rushed to the scene and dismantled the explosive device.

However, another explosive device was found ten meters away from the first one, and was safely dismantled.

The Global Coalition convoys are being frequently targeted while crossing southern and central governorates, Baghdad, and the western region.