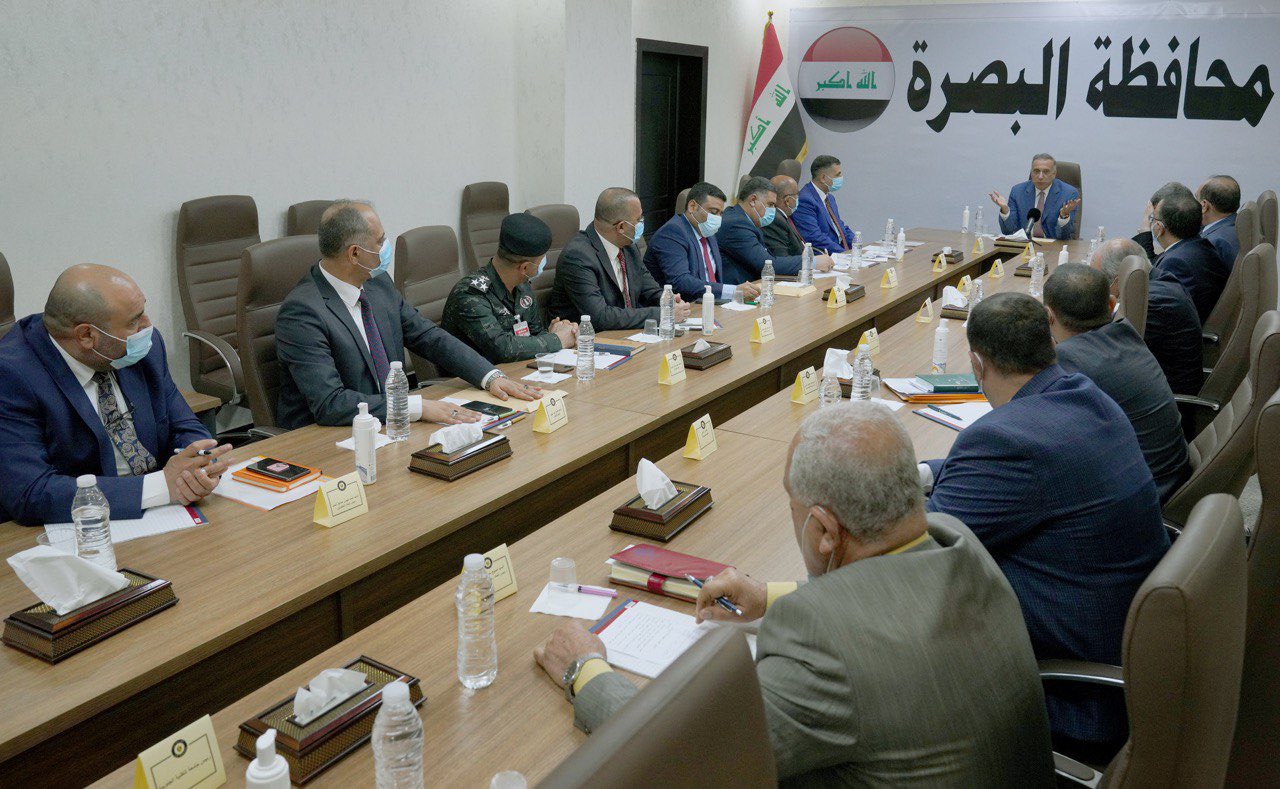 Shafaq News / The Iraqi Prime Minister, Mustafa Al-Kadhimi, stressed on Thursday that his government is seeking solutions to support the private sector and solve the unemployment problem.

Al-Kadhimi's Media Office said in a statement that Al-Kadhimi met today, during his stay in Basra Governorate, several residents of the governorate and listened to their problems.

The Prime Minister added that the government is keen to help Basra rise again, noting that within its program, it is seeking to activate and revitalize the private sector, tackle major economic and social problems like unemployment, by providing job opportunities for young people and enhancing the local market.