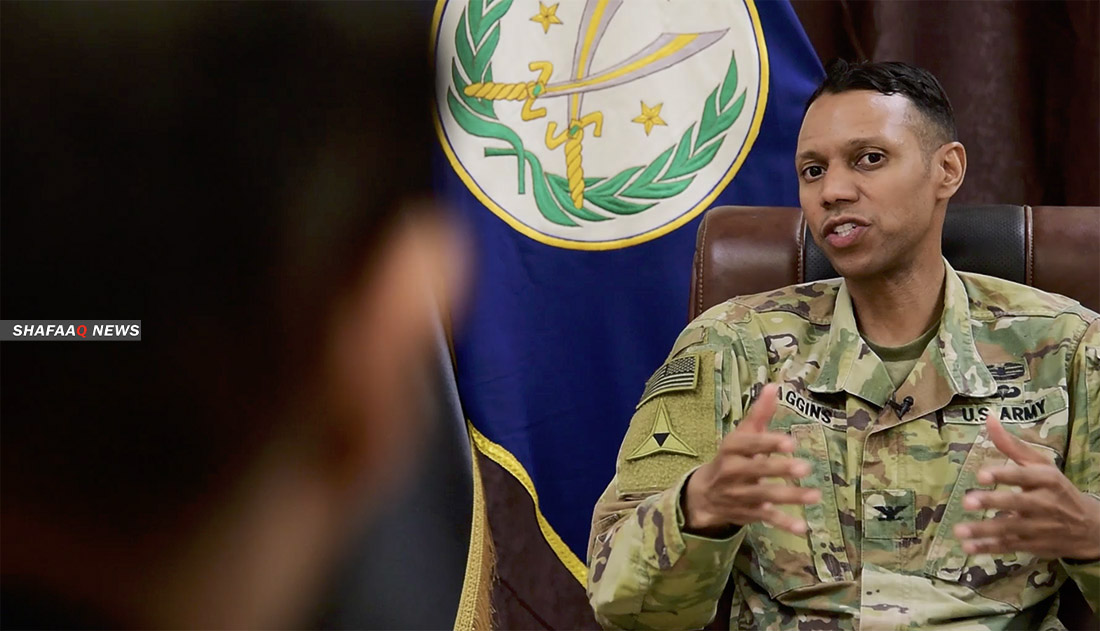 Shafaq News / Miles Caggins, a spokesman for the International Coalition Forces Command in Iraq, said that the operations targeting coalition supplies are targeting Iraqis in particular.

During this month, about ten separate bombings in southern Iraq targeted vehcles carrying logistical materials for the international coalition forces, resulting in only material damage.

Caggins added, in an exclusive interview with Shafaq News Agency, to be published later, that "the convoys that transport logistical materials do not contain any members of the coalition, and to clarify more, the convoys are made up of Iraqi vehicles and Iraqi drivers and go on Iraqi streets.”

He said, "Most of the time these convoys carry military logistical equipment to support the Iraqi security forces in confronting  ISIS, and other times carry logistical materials belonging to the International Coalition in order to get them out of Iraq,” adding that “If I’m were an Iraqi, I would ask Why these groups are targeting Convoys?

Armed Shiite factions, including the Kata’ib Hezbollah", had threatened to target US forces and interests if they did not withdraw in compliance with the parliament’s decision to end the military presence in the country.

Parliament voted on January 5 to end the foreign military presence in the country, following the killing of the Iranian commander, Qassem Soleimani, accompanied by Abu Mahdi Al-Muhandis in an American air strike near Baghdad Airport.

The United States accuses Hezbollah Brigades and Iraqi armed pro-Iranian factions close of targeting its embassy in the "Green Zone" and its military bases.

Iraq stops the visa granted facilities to the Turks

More than 253 military operations were carried against ISIS in 2020