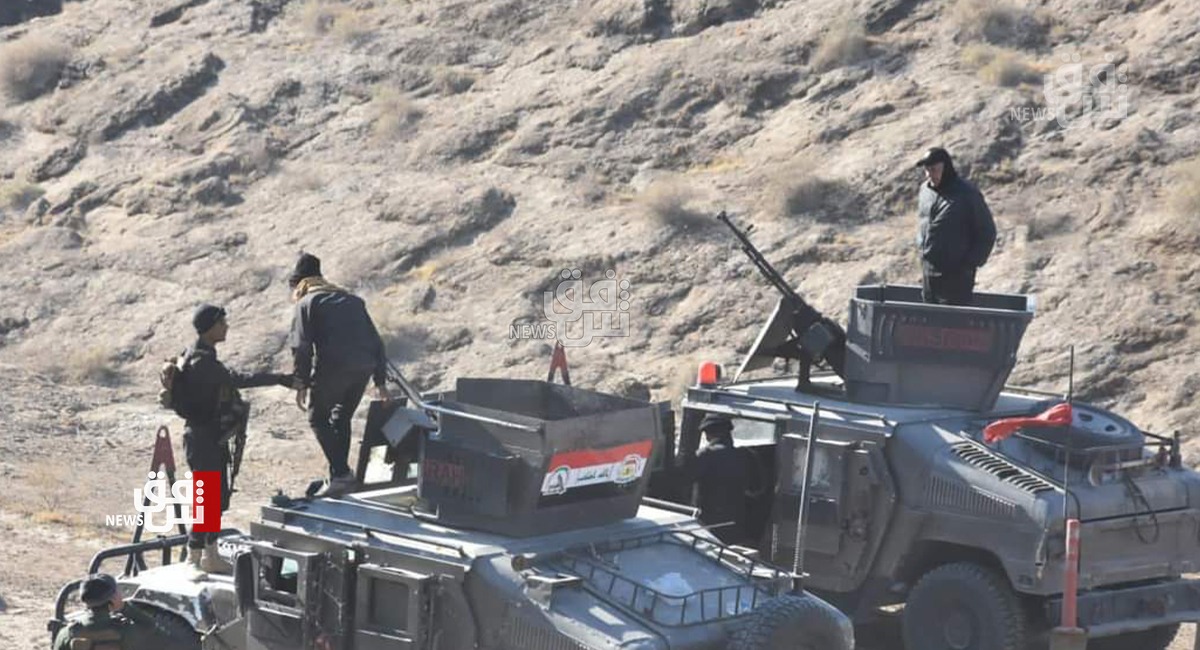 Shafaq News / The death toll from the explosion that targeted an Iraqi army's vehicle in Rawa desert has increased, a security source reported.

Earlier today, a vehicle of the Iraqi army had been targeted in Rawa desert, al-Anbar governorate, a security source reported.

The Iraqi force was providing protection for Kuwaiti fishermen, who did not sustain any injuries.

The source told Shafaq News agency that the area where the explosion occurred is full of war remnants and was not checked before visiting it.

The source told Shafaq News agency that four soldiers and an employee in Rawa hospital fell victim to the attack.