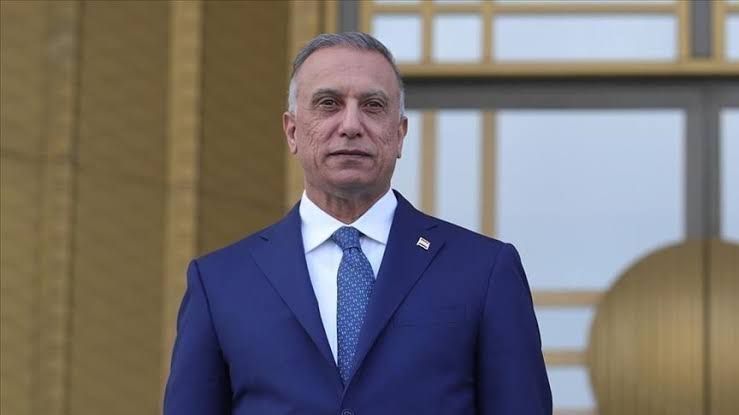 Shafaq News / The coordination framework of the Shiite forces informed the leader of the Sadrist movement, Muqtada al-Sadr, of its refusal to renew the second term of the outgoing Prime Minister Mustafa Al-Kadhimi.

The source told Shafaq News Agency that the envoy from the coordination framework sent a message to the negotiating delegation of the Sadrist movement, saying that the leaders of the Shiite blocs agreed in a previous meeting that the prime minister should be approved by the Shiite parties.

The source added, "There is agreement within the coordination framework to renew a second term of the outgoing Prime Minister Mustafa Al-Kadhimi."

The leader of the Sadrist movement, Muqtada al-Sadr, announced that he had no disagreements with other political blocs, except for the reform issue.