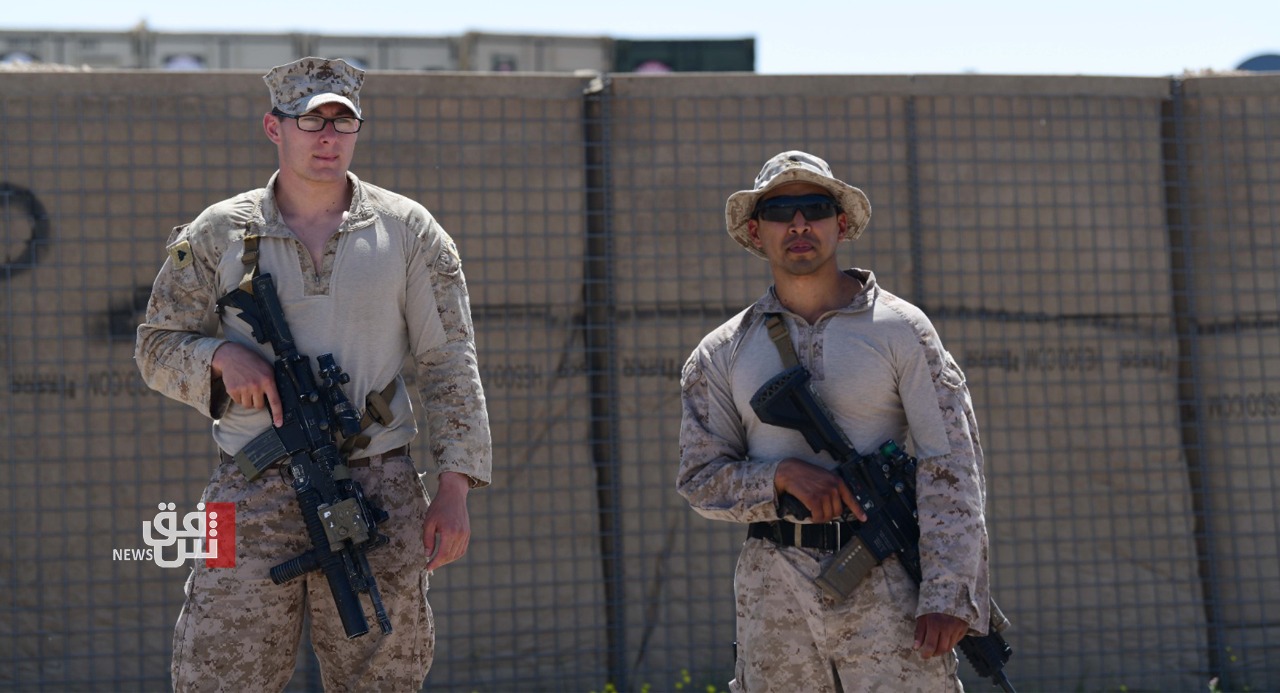 Shafaq News/ A blast from a roadside bomb reportedly hit a convoy of the US-led Global coalition in al-Anbar.

A source told Shafaq News agency that the explosion targeted a supply convoy of the Coalition inside the territory of al-Anbar governorate.

The attack resulted in no human casualties, according to the source.

Less than an hour ago, a similar attack targeted a convoy of the Coalition in on the road linking Babel and al-Diwaniyah, south of Iraq, without causing casualties as well.

Observers believe that Iran-backed Iraqi factions orchestrate these nearly daily attacks against the convoys of the US-led Coalition in Iraq. The frequency of the attacks launched by the factions loyal to Iran increased drastically since the assassination of the Commander of Quds force, Qassem Soleimani, and the Deputy Head of al-Hashd al-Shaabi Authority, Abu Mahdi al-Muhandis in Baghdad on January 2020.

Heading into the first part of next year -with Qasem Soleimani's assassination anniversary, government formation process, and few other milestones- U.S. officials on multiple occasions anticipated an exacerbation of the attacks against U.S. interests in Iraq and Syria.

A main reason for the U.S. officials to believe that Iranian-backed groups will increase attacks against U.S. troops in Iraq and Syria around the new year is the U.S. combat forces scheduled conversion to advisory role in Iraq on Dec. 31, per the agreement sealed between Washington and Baghdad.