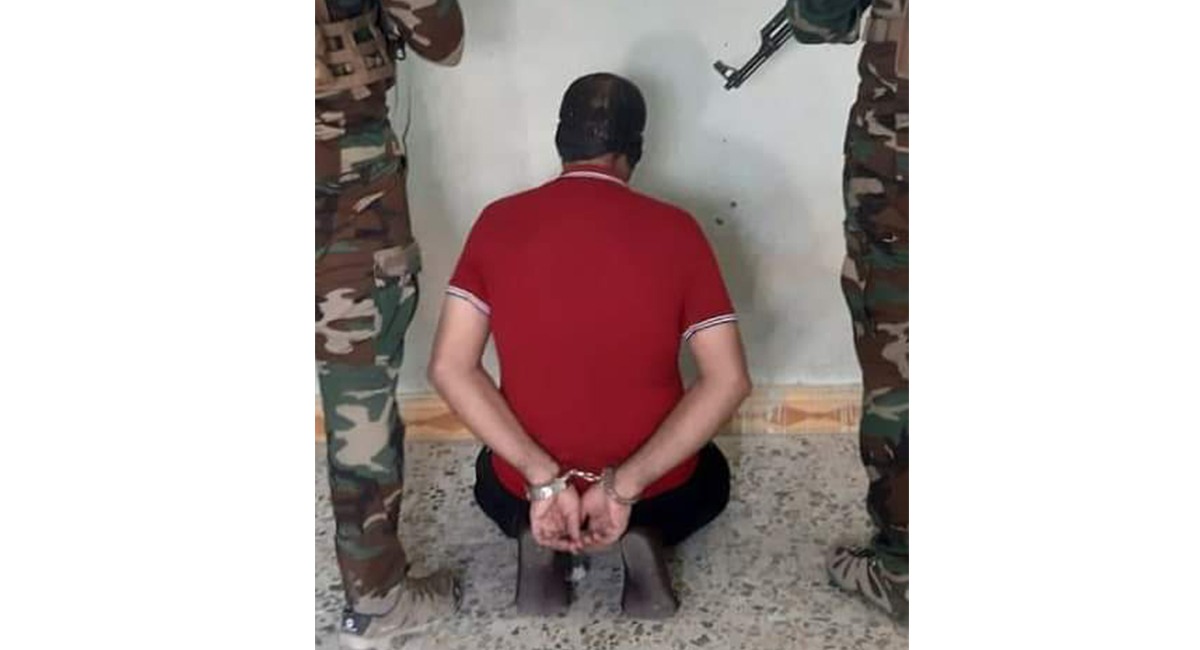 The source told Shafaq News agency, that the accused was arrested this morning, and security services' associates and officers were also imprisoned.

For its part, the governorate police announced, in a statement, the arrest of 20 Qal'at Saleh district, hours after killing 3 people, in front of the Maysan Court following an Ashaeri dispute.

A security source had reported earlier today that an Ashaeri conflict resulted in three dead in Maysan Governorate, southern Iraq.

It’s noteworthy that some people in Iraq, especially in the central and southern governorates, resort to the Ashaer to solve the problems among them by settling or compensating financially.

If conflicting parties do not reach a solution, things may get out of control and led to gunfight.