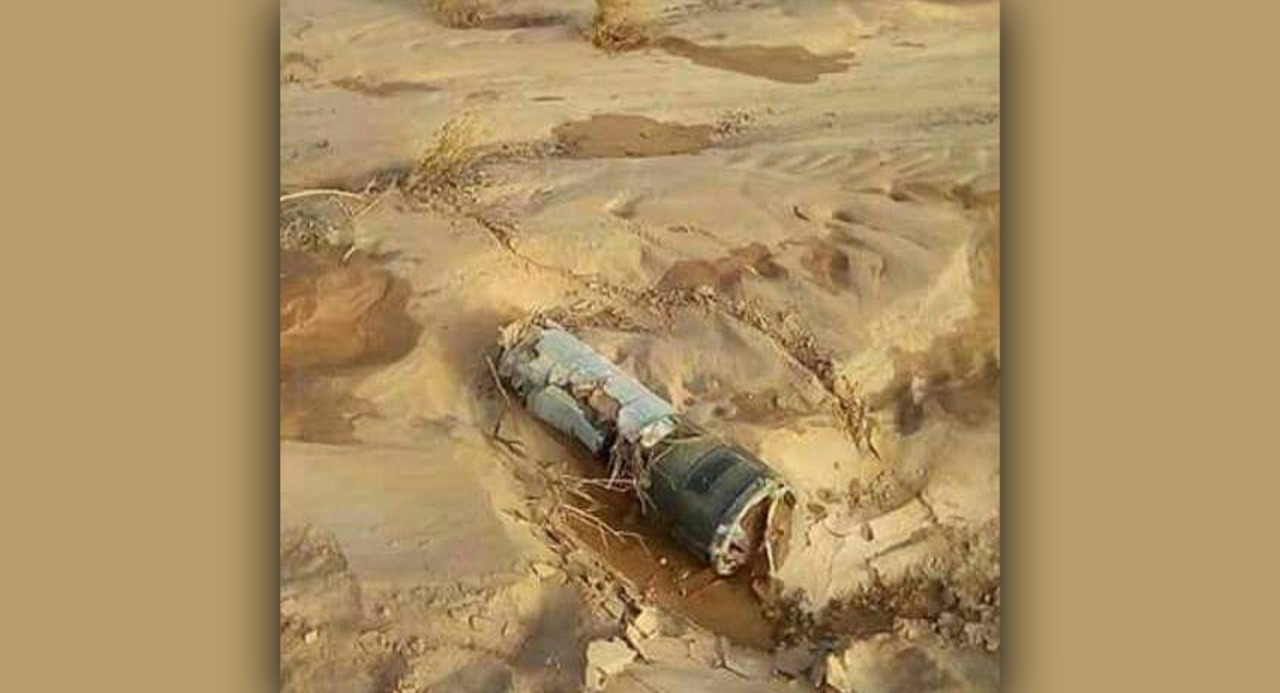 Shafaq News / A government official in Diyala Governorate confirmed on Tuesday the end of the torrents coming from Iran to the borders of Mandali and Qazaniyah sub-districts, east of the governorate bordering Iran.

The director of Qazaniyah, Mazen Al-Khuzaie, told Shafaq News agency that the annual torrents descending from the Iranian border with Diyala did not sweep any mines or war remnants left by the Iran-Iraq war, noting that no incidents were registered.

Vast areas between Diyala's borders with Iran are still full of unexploded mines left by the Iran-Iraq war in the 1980s, and there have been no combing or demining operations by the Iraqi authorities or the specialized international organizations.

In the past years, eastern Diyala regions have witnessed incidents of mine explosion that resulted in tens of victims.

Some areas in Diyala have been devoid of security presence for 13 years, Governor says