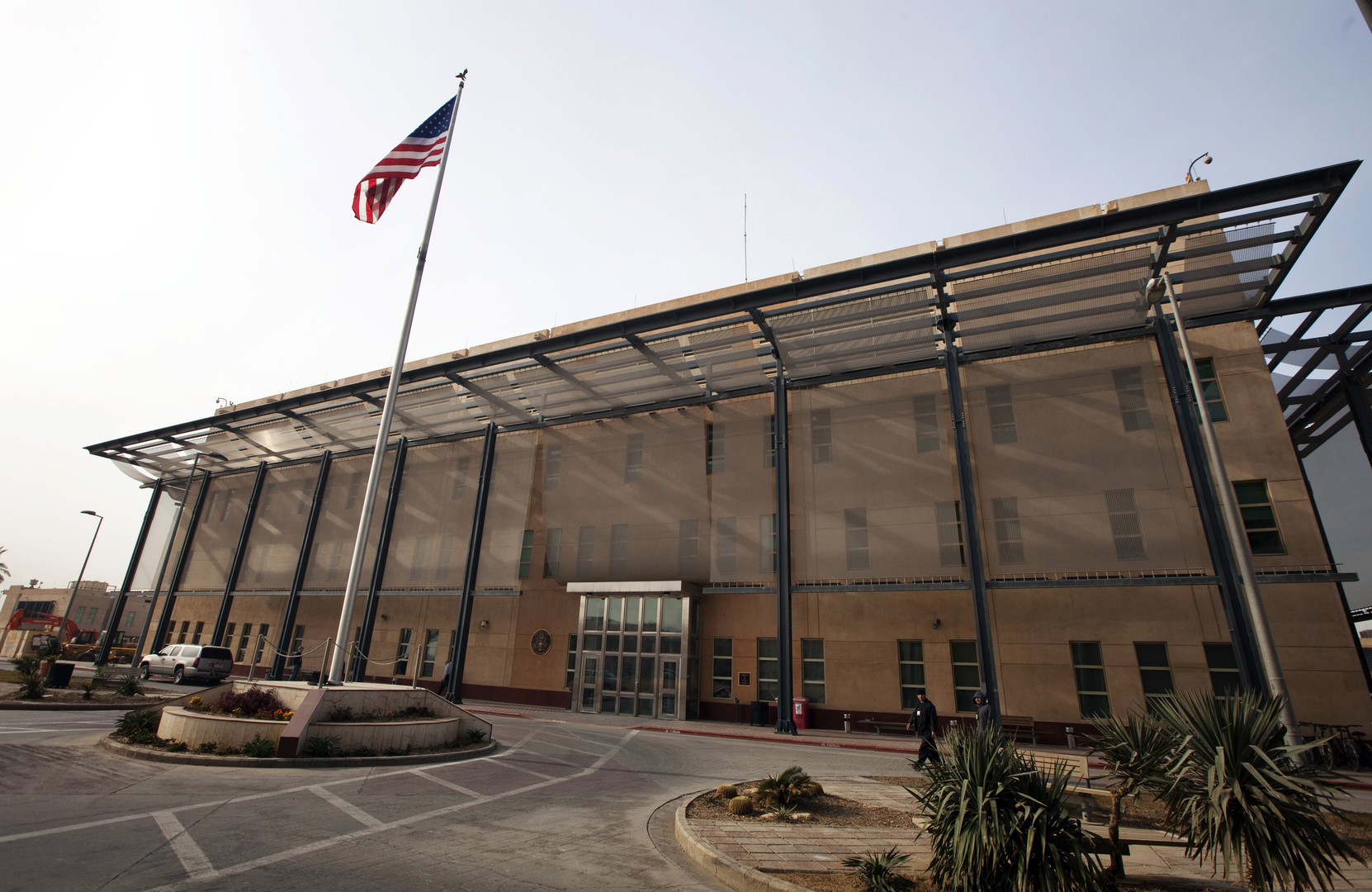 Shafaq News / The Security and Defense Committee of the Iraqi Parliament revealed, on Tuesday, that the United States has purchased the land of its embassy in the Green Zone from the Iraqi government.

A member of the committee, Kata’a Al-Rikabi told Shafaq News Agency that "the United States bought the land and the embassy building in the Green Zone from Iyad Allawi’ government," indicating that "Washington is the one who chose the location of its embassy."

He added, "Till now, we do not know the price of this land was sold to the American side."

According to Fox News, the United States embassy costs about $700 million inaugurating the largest — and most expensive — embassy ever built.

The 104-acre compound, bigger than the Vatican and about the size of 80 football fields, boasts 21 buildings, a commissary, cinema, retail and shopping areas, restaurants, schools, a fire station, power and water treatment plants, as well as telecommunications and wastewater treatment facilities.

The compound is six times larger than the United Nations compound in New York and two-thirds the size of the National Mall in Washington.

It has space for 1,000 employees with six apartment blocks and is 10 times larger than any other U.S. embassy.

Iraq to discuss the US withdrawing

The international coalition expresses its support to the Iraqi air forces