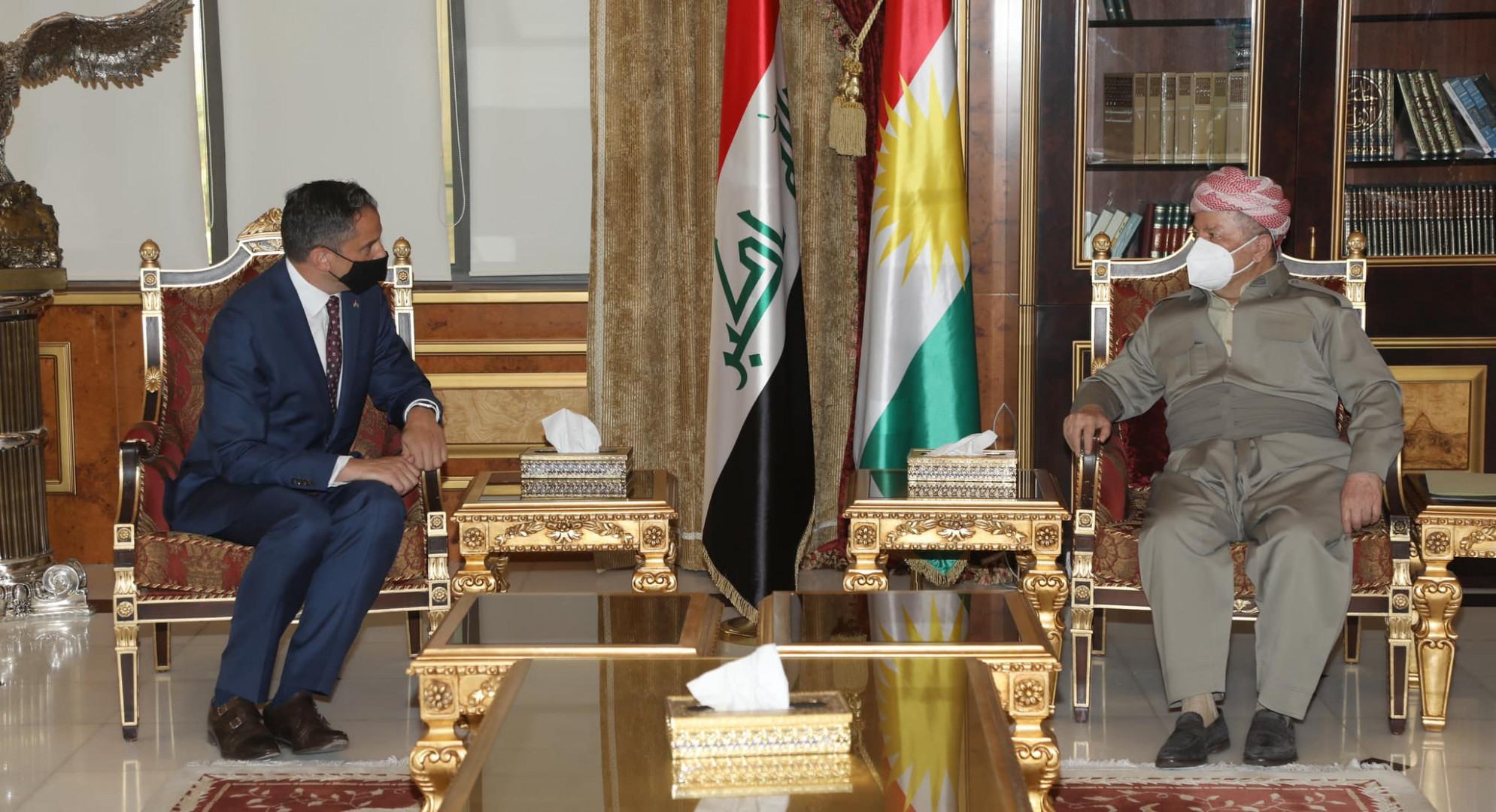 According to a brief readout issued by Barzani's office, the meeting discussed the latest updates on the situation in Iraq and the Middle East, the upcoming parliamentary elections in Iraq, and the political process in the Kurdistan Region.

For his part, the U.S. diplomat expressed his country's respect for the will of the people of Kurdistan and its aspire for a "strong and unified" Region.

The meeting stressed the principles of coexistence, freedom, and equality as a basis for stability and development, according to Barzani's office.