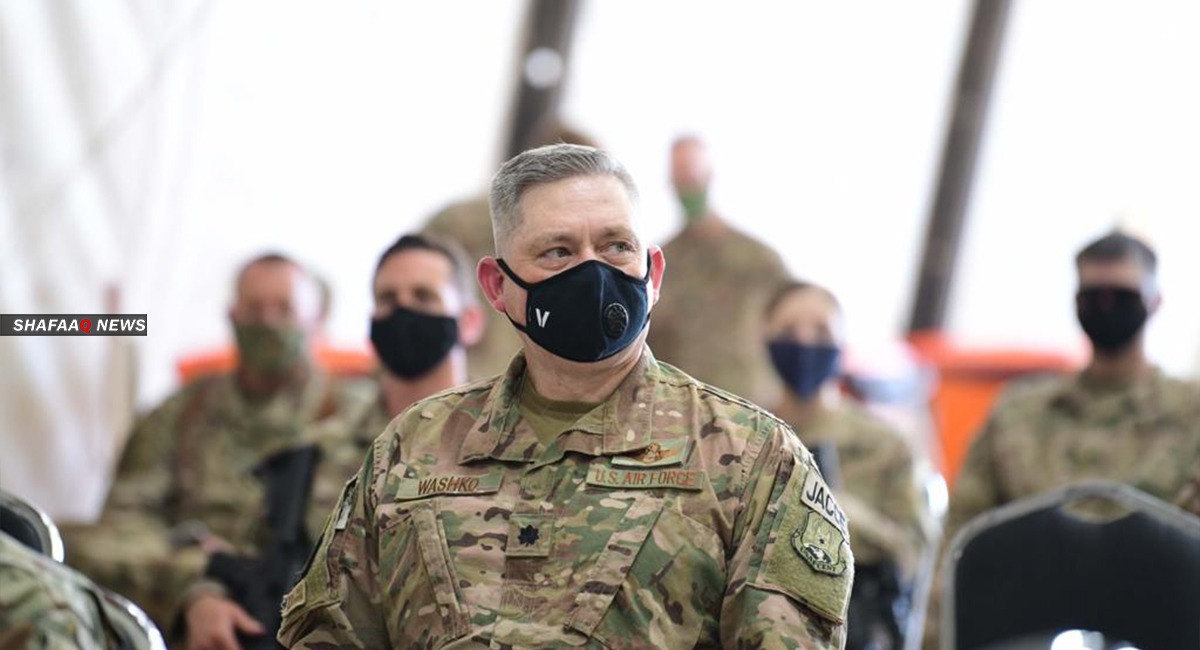 Shafaq News / The Pentagon announced a new reduction in its forces in Iraq and Afghanistan.

Acting US Defense Secretary Christopher Miller said that the number of US forces in Iraq and Afghanistan is now 2,500, based on the will of outgoing President Donald Trump, to stop "the never-ending wars."

Miller added that the US is closer today than ever before to ending nearly twenty years of war", adding, "the reduction of many in Iraq reflects the increase in the capabilities of the Iraqi army."

Iraqi political forces and Pro-Iranian factions are calling for US forces to leave the country, in response to the Iraqi parliament's decision at the beginning of last year.

Pentagon stands back: "We did not use Iraqi information in the US Strike"

Pentagon: the U.S. strike killed one fighter and wounded two others

Pentagon is monitoring the situation about targeting Baghdad Airport