The Parliamentary Finance committee to convene at the Prime Ministry's headquarters 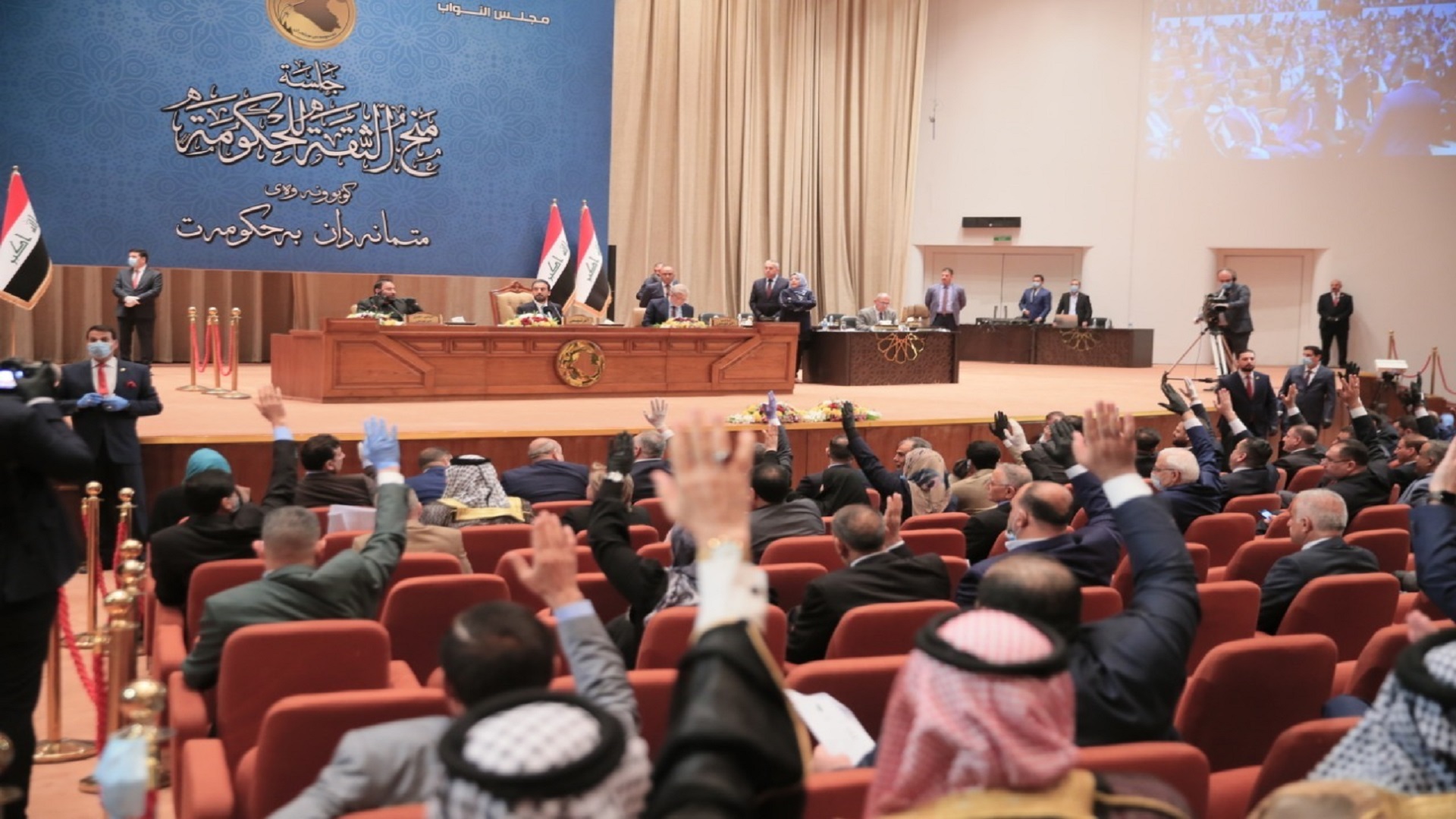 Shafaq News / The Finance Committee in the Iraqi Parliament is scheduled to hold a meeting in the Prime Ministry's headquarters to discuss the Federal Budget Law provisions for 2021.

A source in the committee told Shafaq News agency that the committee will submit their recommendations in the form of a report to be presented in the parliament session scheduled for today afternoon.

The Iraqi government finalized the draft budget bill for 2021 last month and referred it to Parliament for discussion and approval. On Sunday, the Parliamentary Finance Committee held a meeting to study the bill, which the Parliament completed its first reading on Saturday.

The parliament requests a report on the first presidency's advisors

Iraqi Parliament approves the law of funding the elections