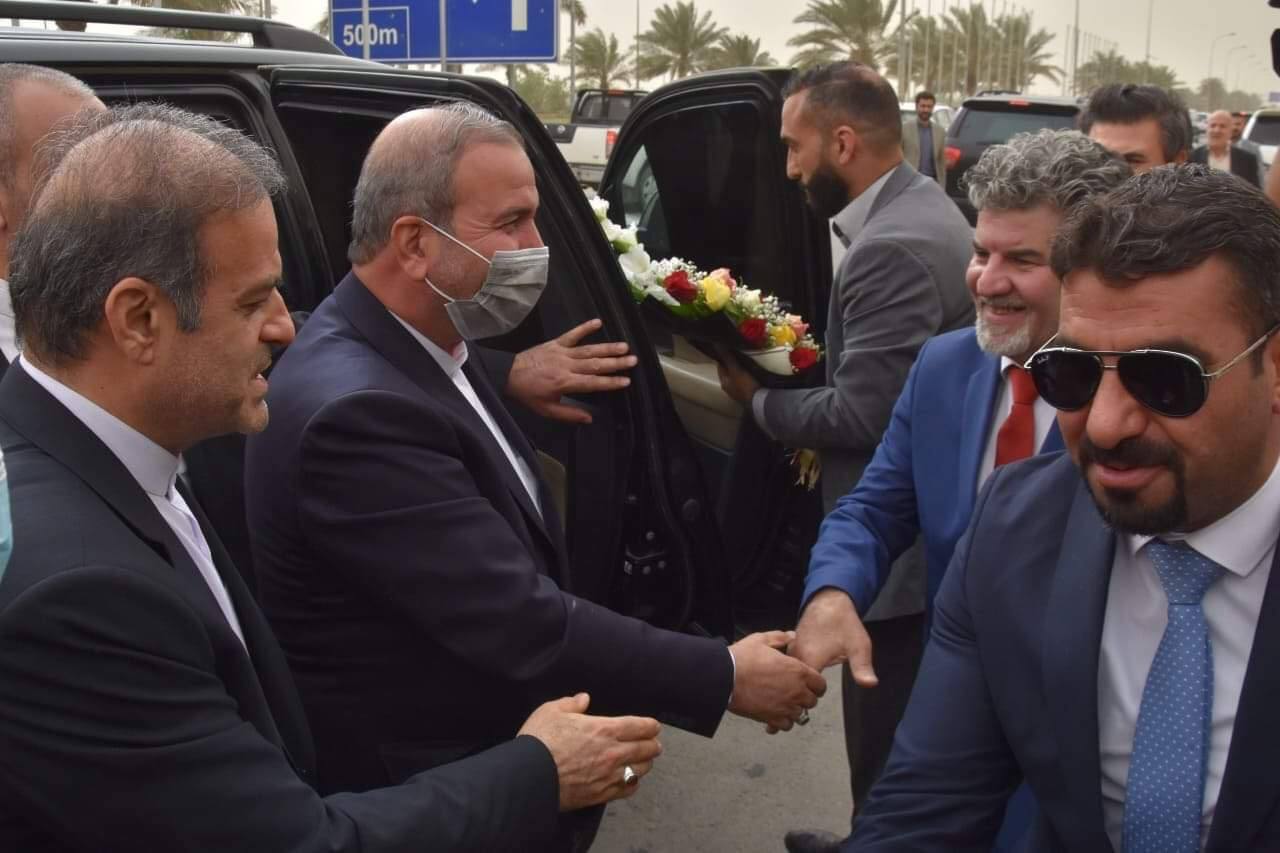 A source told Shafaq News Agency that "Al Sadek visited the location of the assassination of Qassem Soleimani and Abu Mahdi Al-Muhandis, who was killed in a US strike in December 2020, near Baghdad International Airport."

The source added that the new Ambassador then headed to the Iranian embassy headquarters in the center of the Iraqi capital to begin his work."

Iran’s Foreign Ministry announced on April 10 that Mohamad Kadhim al-Sadiq was appointed Tehran’s ambassador to Baghdad, succeeding Iraj Masjedi, who served in this post since April 2017.

The appointment comes at a time when Tehran is engaged in important negotiations with Washington in Vienna, with Iraq being considered as a pressure and negotiations card. It also coincides with the Saudi-Iranian negotiations in Baghdad in coordination with the Iraqi government.

Al-Sadriya: the authenticity of Baghdad