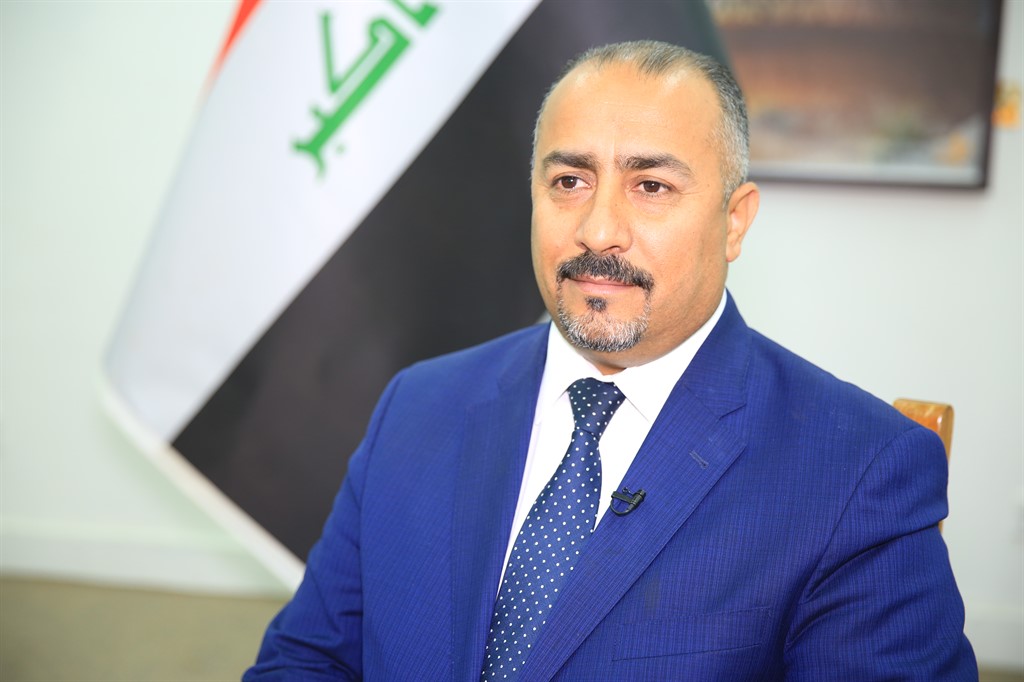 Shafaq News / The National Coalition warned on Tuesday of what it called "catastrophic results" and boycotting the upcoming elections, pointing to the difficulty of the United Nations overseeing the elections in areas under the control of the fugitive.

Kadhim Al-Shammari, head of the National Parliamentary Coalition, said in a press statement, "We must put an end to the fugitive weapons and address the political sectarianism and quotas enshrined in the new electoral law", noting that Parliament has become unable to perform its constructive role, according to the statements issued by some that determine the number of seats that their blocs will get, in addition to the election law remaining in its form which does not meet the aspirations of the citizens. "

Al-Shammari concluded his statement by saying, "There is no need for elections that will perpetuate the plight of our people and increase their suffering. Many political forces and important political figures will not stand watching, but rather will stand a peaceful stance against the entire political process in its current form."

The leader of the Sadrist movement in Iraq, Muqtada al-Sadr, revealed his intention to allow his movement to participate in the early elections scheduled for next June, months after he decided to boycott them.

Iraqi MP: some blocs intend to rig the upcoming elections

Fears of terrorist attacks with the approach of the elections

Sairoon: Al-Halbousi is obstructing the approval of the election law to remain in his position

Iraqi political forces may reverse its decision and run the elections, official says

The elections will not take place on the scheduled date, MP says