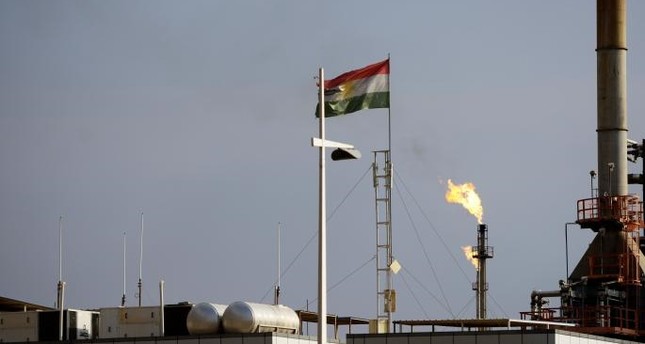 Shafaq News / A source who works at the Khabat oil refinery, Erbil, revealed to Shafaq News agency that the recent attack targeted an oil tank.

The source noted that the special teams managed to control the fire.

One person sustained minor injuries in the attack, according to the source.

Earlier today six rockets landed in the vicinity of the Khabat district, west of Erbil, Kurdistan's Counter-Terrorism Agency said in a statement on Sunday evening.

The statement said that the rockets landed near the Bahdinan river, causing no damage.

U.S. Secretary of State: we will respond to the Iranian attack on Erbil

ISIS kills a member of the Tribal Mobilization Forces in Baghdad