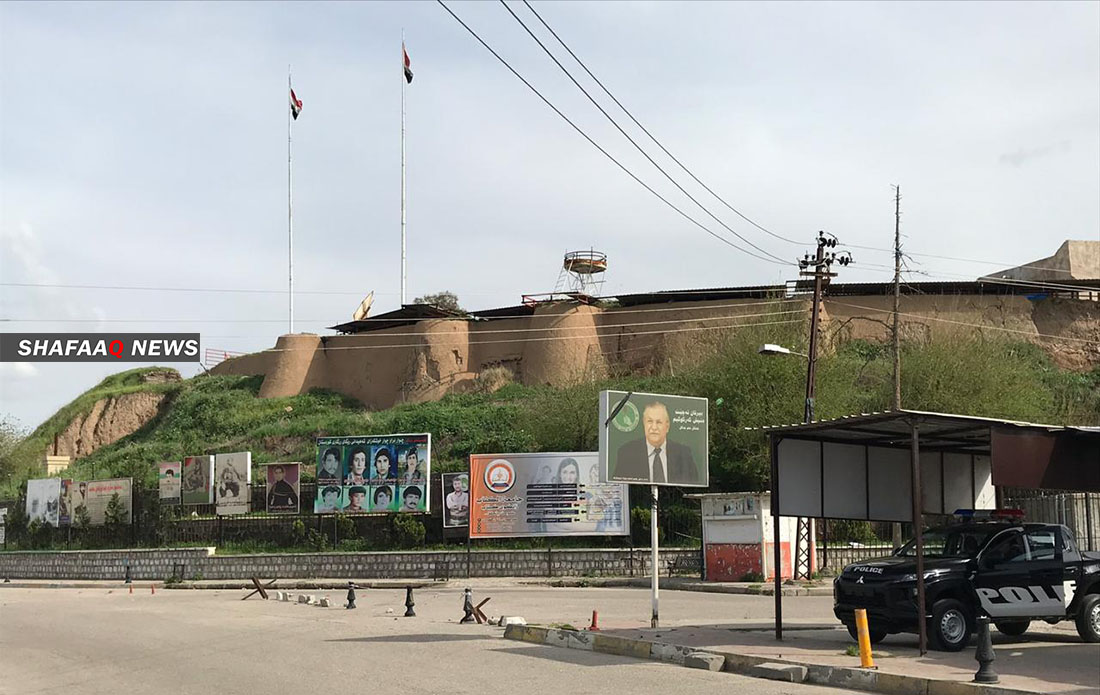 Shafaq News/ The Kurdish politician and former Minister of Construction and Housing, Bankin Rikani, confirmed that the Kurdistan Democratic Party will soon return to the disputed areas in the governorates outside the Kurdistan Region to practice its political activities.

Rikani told Shafaq News Agency, "The Democratic Party will return to the disputed areas in Kirkuk, Nineveh, Tuz Khurmatu and Diyala soon, based on agreements with the federal and local governments, to practice its political activities."

"The agreement is valid and pending the completion of the details and logistical procedures," noting, "there are political parties that are still obstructing the return of the Kurdistan Democratic Party for known reasons."

The security and political threats following October 2017 forced the Kurdish parties to leave their headquarters in Diyala, Kirkuk, Tuz Khurmatu and Nineveh.

Kurdish officials attribute the reasons for the parties' inability to return to their headquarters to electoral and national issues.

Iran reduces the power supply to Diyala to nearly 40%