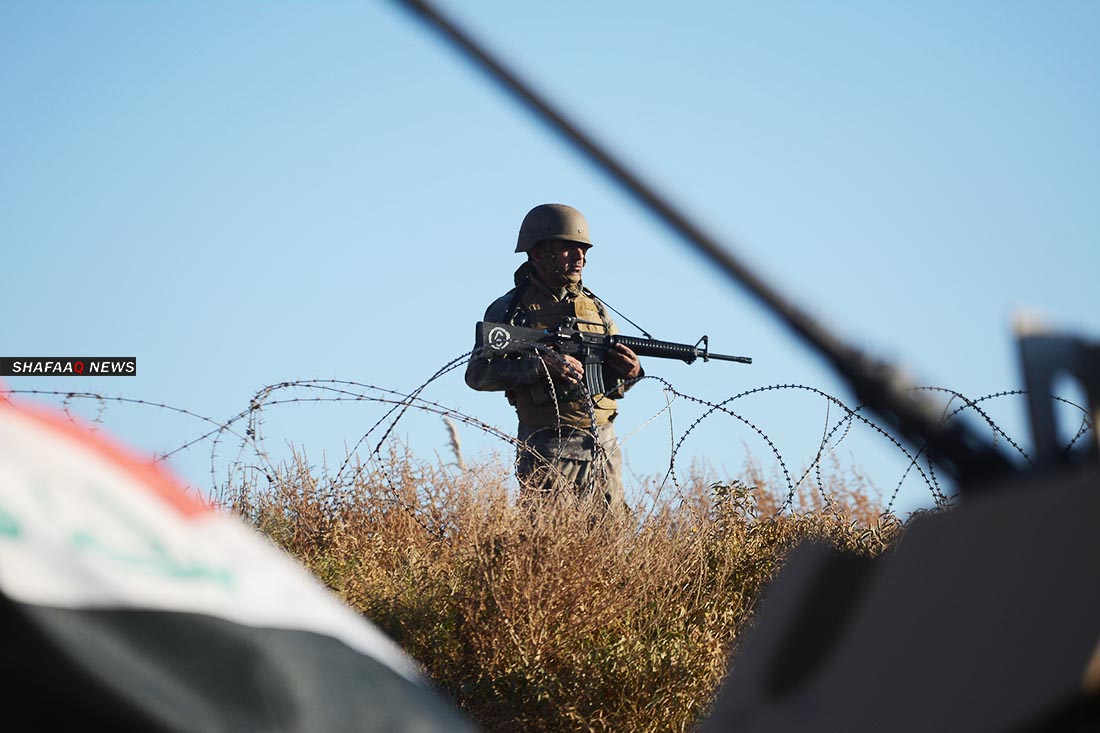 Shafaq News / A security source in Diyala reported, on Monday, that an ISIS attack had been foiled on the outskirts of Al-Azim sub-district.

A source told Shafaq News Agency that a joint force of the Iraqi Army and Popular Mobilization Forces shot fire on a group of ISIS elements who tried to reach checkpoints in the village of Albu Bakr, north of Al-Azim.

ISIS elements fled to the vicinity of the village.

The Source added that the joint force clashed with the terrorists without resulting in any human losses or injuries.

A PMF source said to Shafaq News Agency that ISIS destroyed a thermal camera and some agricultural pumps belonged to the Iraqi Army.

It is noteworthy that the border villages of Al-Azim district are witnessing frequent attacks due to the security vacuums between Diyala and Saladin Governorates.