The Iraqis deserve better than that, British ambassador to Iraq says 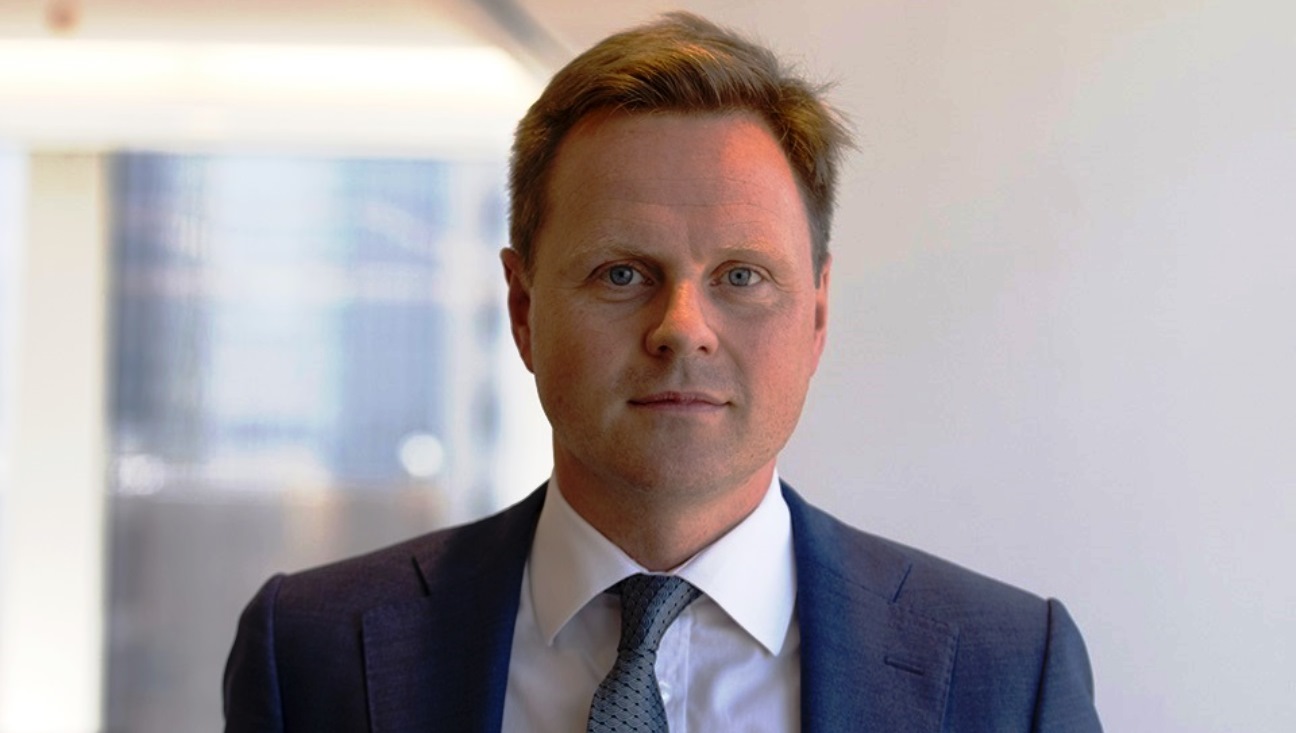 Shafaq News / The British ambassador to Iraq, Stephen Hickey, confirmed on Monday that firing rockets at Baghdad airport threatens the lives of Iraqis.

“The Iraqis deserve better than that." He concluded.

a rocket attack has been thwarted on Sunday at the military headquarters of the US forces at the Baghdad Airport, which has been a frequent target of multiple strikes since 2019.

Yesterday evening, a source told Shafaq News Agency that multiple Katyusha rockets landed in the vicinity of the US base in Baghdad Airport.

He added that the US forces activated the C-RAM defense system, which repelled one of the rockets heading towards the base.

Rocket attack on the US base in Baghdad Airport: C-RAM system activated

Iranian and British ambassadors stress the importance of cooperation with Baghdad

A Katyusha targets the vicinity of Baghdad Airport

Hickey: Britain does not have any hidden agendas related to Iraq

A heavy deployment around Baghdad Airport