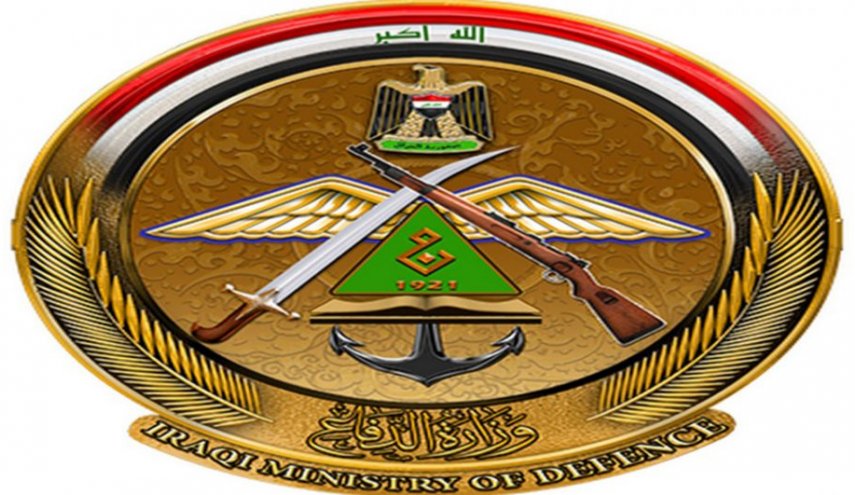 Shafaq News / The Iraqi Ministry of Defense issued a clarification regarding accusations to Iraqi army leaders, promising "purveyor of lies" with legal procedures.

The ministry said in a statement received by Shafaq News agency that it, "viewed posts on social media accusing army leaders who bravely and valiantly confronted terrorist gangs and imposed security and law, with malicious charges and deliberate abuses".

The statement added, "As a new campaign was launched against some military leaders", explaining, "Issues raised by public opinion were investigated and those who caused it was identified. All of them were referred to military court".

The Ministry of Defense affirmed, "the final word will remain with the Iraqi judiciary in the case of killing demonstrators".

It stressed, "We cannot accept the abuse and targeting of army and ministry leaders with malicious and fabricated charges published on social networking sites and pages", vowing to, "take legal measures against those who mislead public opinion and promote lies and slander".

Al-Kadhimi to deliver to Mandali border crossing to Diyala operations