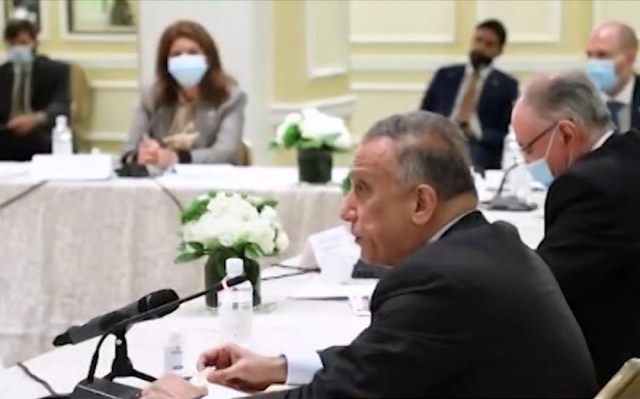 Shafaq News / A parliamentary source reported that the government reform paper had been submitted to the Iraqi Parliament.

Yesterday, Shafaq News Agency published a copy of the white paper that included government reforms at the level of economy and services, after Al-Kadhimi presented it during his meeting with the political blocs.