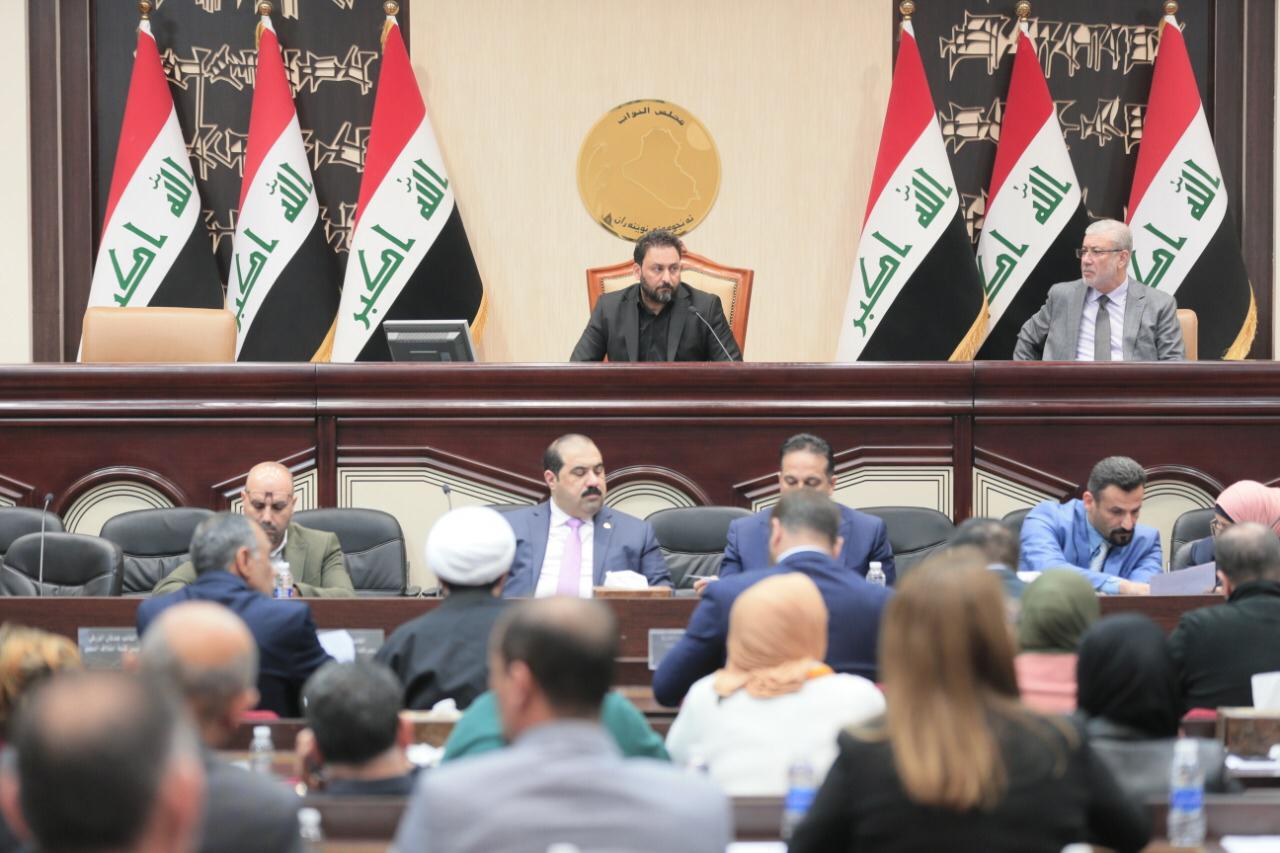 Shafaq News / The Iraqi parliament revealed that it will resume its sessions.

The Secretary-General of the council of Representatives announced in a statement that the new legislative term will start on Thursday 9/3/2020, and noting that the parliament will resume its work next Saturday.

He directed all concerned departments to, "prepare for holding the sessions and the meetings of the permanent and temporary committees", indicating the readiness to hold the sessions through the closed-circuit television.

The Iraqi Parliament suspended its sessions due to the registration of COVID-19 cases among many MPs and parliament employees. Meanwhile, the council of Representatives Rapporteur, Hoshyar Qardagh, revealed, on June 22, that the parliament would resort to an online platform (VideoConference) to hold the next sessions, after registering several Covid-19 cases among the members of the council.

MPs doubted that the parliament will succeed in holding a session –A parliamentary source reported earlier to Shafaq News agency- and considered that the Presidency of the parliament is unable to resume the sessions due to the high number of COVID-19 cases among MPs.

Parliament to vote for a president o February 7th

The Parliament holds serial meetings in the presence of KRG's delegation