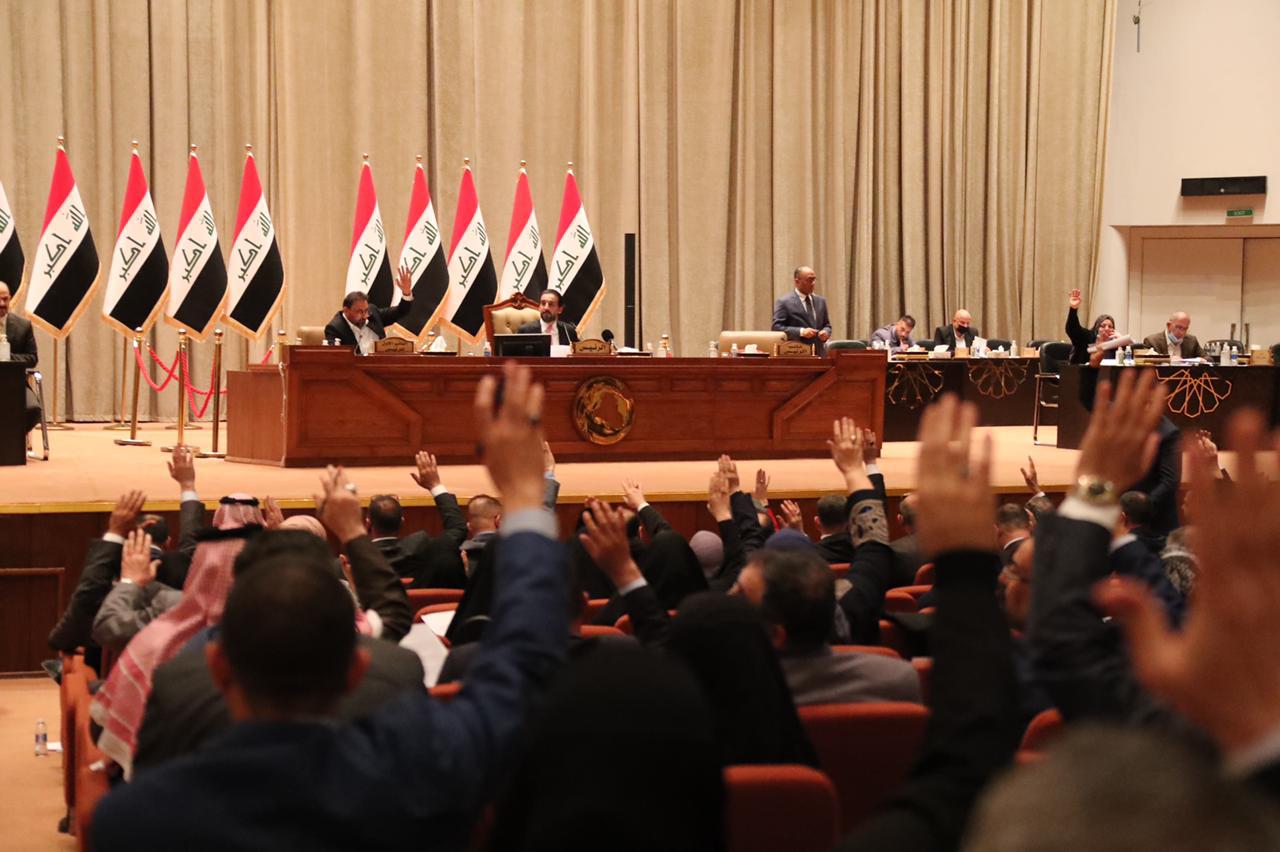 Shafaq News / After a session that lasted until Tuesday dawn, the council of Representatives failed to vote on the Federal Supreme Court law.

However, a parliamentary source told Shafaq News Agency that the Iraqi parliament had postponed the vote on the first amendment to the Federal Supreme Court Law for a session that will be held this evening.

Parliament to eliminate the Major Obstacle ahead of the elections, MP says