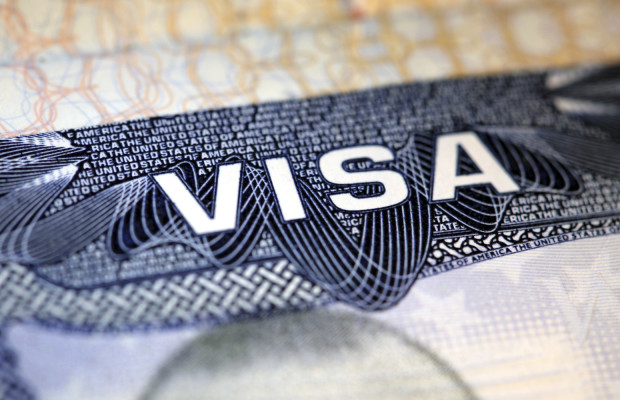 Shafaq News / The Consulate of the Islamic Republic of Iran in Baghdad confirmed, on Sunday, that free visa will continue to be issued to Iraqi citizens wishing to travel to Iran.

"Iraqi travelers do not need to go to tourism companies to obtain a visa. They can obtain a free visa by going directly to any Iranian consulate in Iraq," said the Iranian consul in Baghdad, Abbas Hamidi.

He added, "Iranian consulates in the cities of Baghdad, Basra, Karbala, Najaf, Erbil and Al-Sulaymaniyah issue free visas, under the instructions issued by the Iranian Ministry of Foreign Affairs, which grants visas for specific Iraqi people due to the COVID-19 pandemic".

"Iraqis who have Iranian wives and husbands and children, residing in Iran, seeking medical treatment, university students, businessmen and investors can travel to the Islamic Republic of Iran and obtain free visas", Hamidi said.

The Iranian consul in Baghdad had previously confirmed that Iraqi citizens who have Iranian wives and husbands, as well as children, can obtain free visas from the Iranian embassy in Iraq after submitting documents that prove they do.