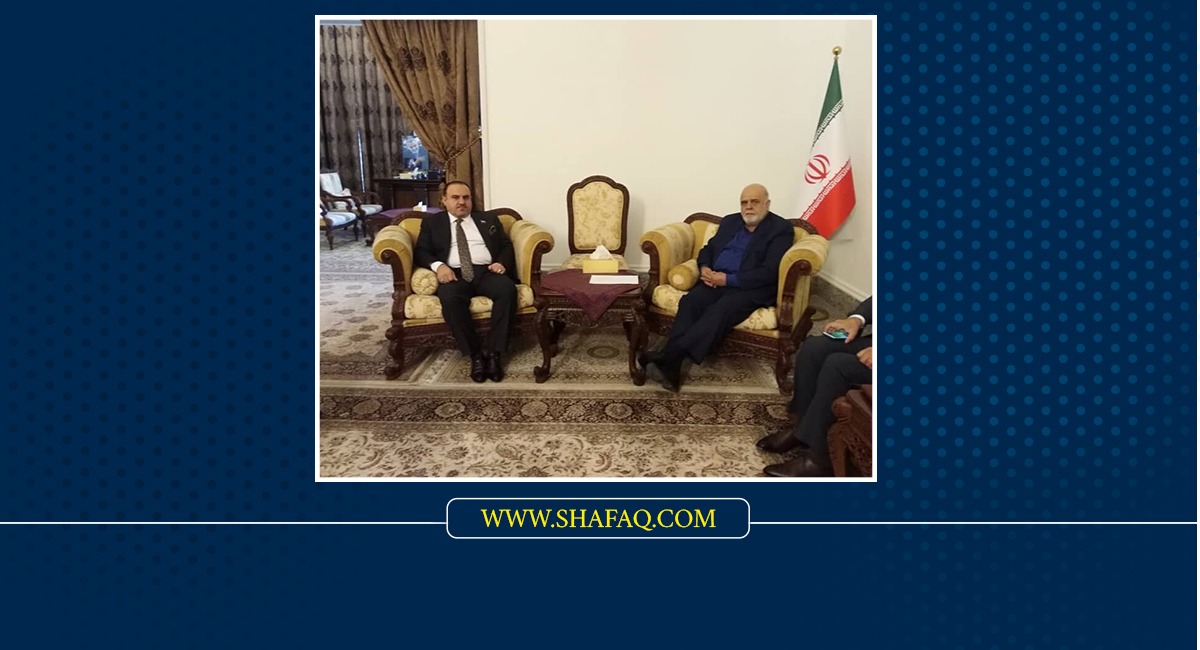 Shafaq News / The Iranian ambassador to Baghdad, Iraj Masjedi, met with the Iraqi ministers of justice and communications, and discussed a number of legal, judicial and technical issues.

IRNA news agency reported, "Masjedi met with the Iraqi Minister of Justice, Salar Abdul Sattar Muhammad, and discussed with him various issues of common interest, as the two sides emphasized the importance of enhancing judicial and legal relations."

During the meeting, Masjedi thanked Iraq for its judicial cooperation to transfer the Iranian detainees to their country, and delivered an invitation from the Iranian Minister of Justice Ali Reza Avaei to his Iraqi counterpart to visit Tehran.

Masjedi also met with the Iraqi Minister of Communications Shihab Ahmad Kadhim Al-Shibani, and reviewed with him ways to enhance bilateral relations in the field of communications, internet services and communications.

The Iranian ambassador announced his country's readiness to exchange specialists between the two countries and export technical and engineering services to Iraq.