The Head of Karbala municipality succumbs to his sounds 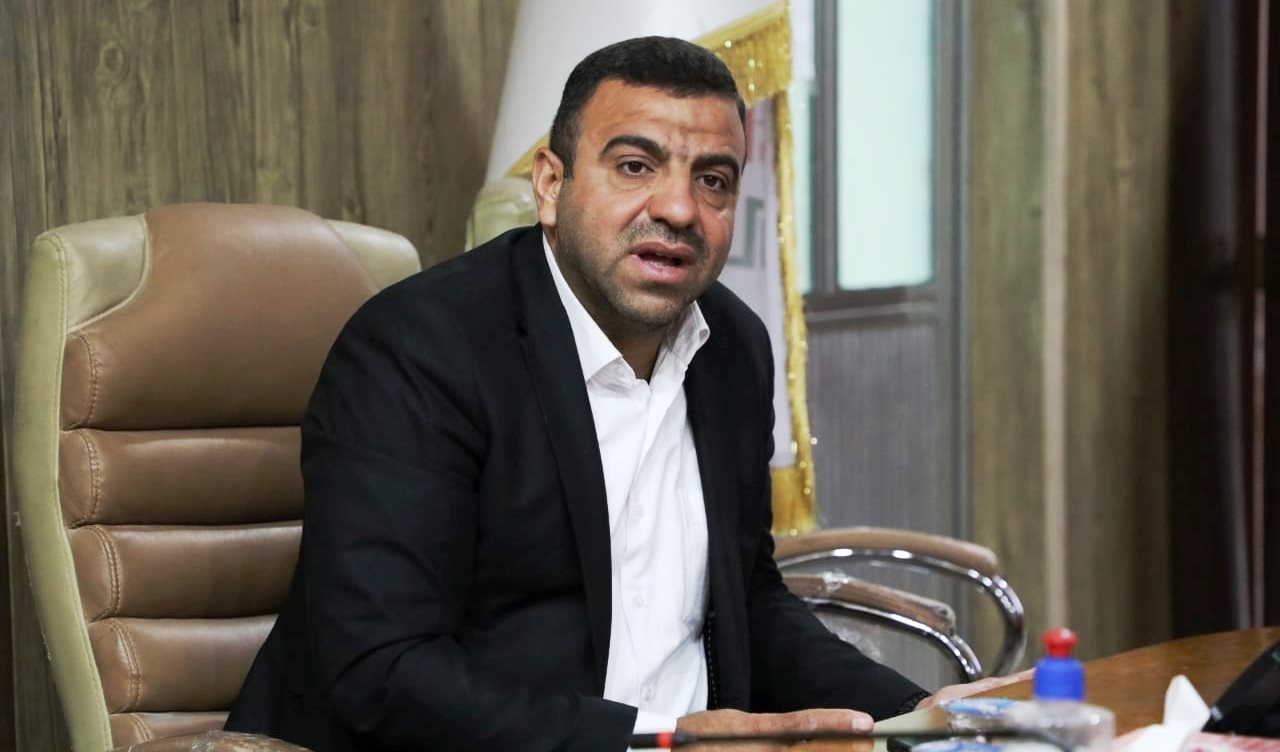 Shafaq News/ A medical source in Karbala governorate reported that the director of the governorate's municipality had succumbed to his wounds.

The source told Shafaq News Agency that the director of Karbala Municipality, Abeer Al-Khafaji, succumbed to his wounds after being shot along with two municipality employees.

The source added that a group of people attacked Al-Khafaji during a campaign to remove the violations on the Al-Hur road near Al-Safwa College.