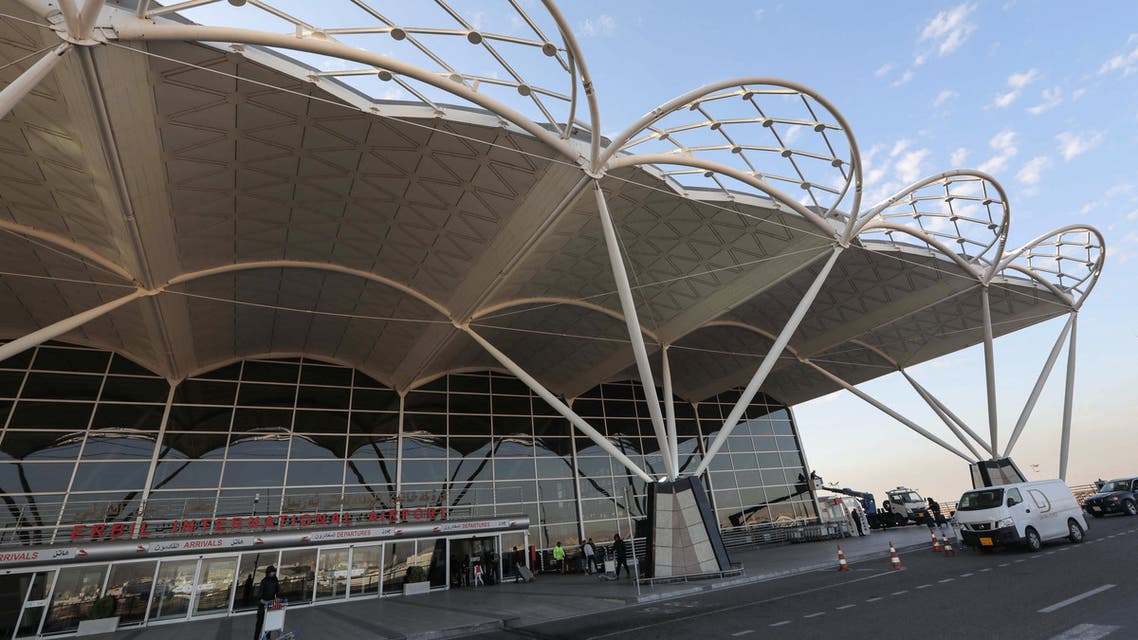 Shafaq News/ The Global Coalition revealed its intention today to establish a defense system to protect the Erbil International Airport.

The commander of the International Coalition at Erbil Airport in the Kurdistan Region, Scott Desormeaux, said that at the end of the current month, a new defense system will be installed to protect the coalition base at the airport, before the US forces' withdrawal.

Desormeaux confirmed, in a statement reported by Al Arabiya TV, that the coalition will shoot down any drone flying over the airport.

The repercussions of the attack that targeted Erbil airport, last Saturday, are continuing. After the US Consulate strongly condemned what happened, giving its threat to the sovereignty and stability of Iraq, a spokesman for the coalition confirmed that the incident did not cause any casualties.

It is worth noting that Erbil International Airport was also targeted last July by a drone.