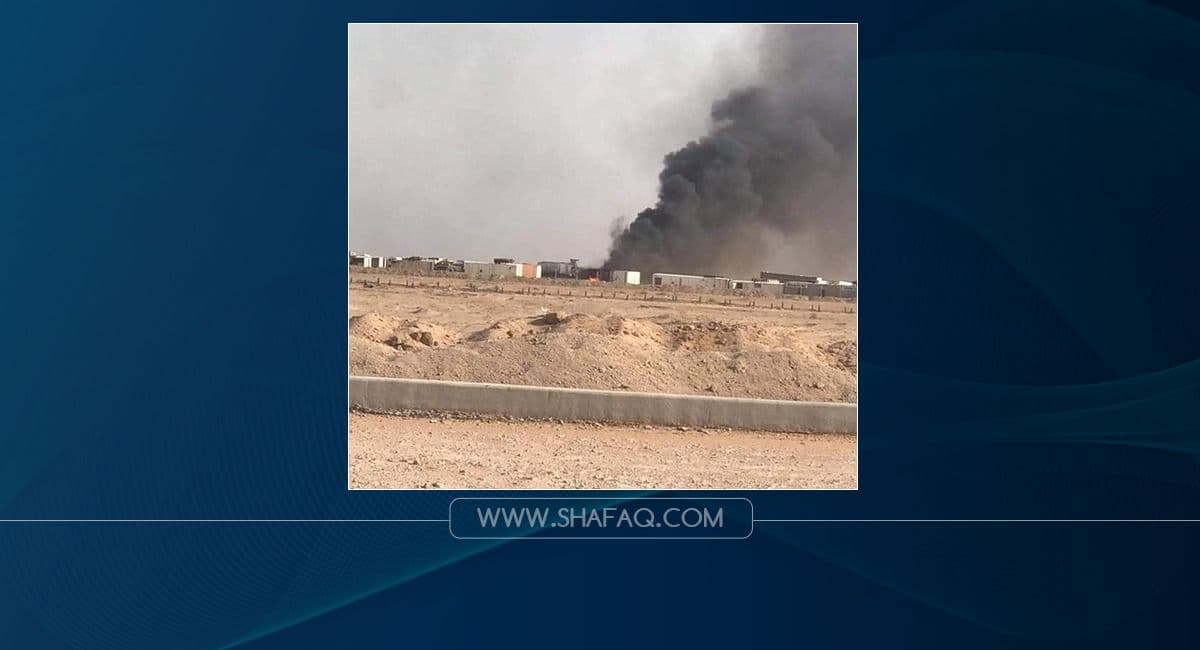 Shafaq News/ The Global Coalition to combat ISIS said on Monday that Iraq had not witnessed airstrikes since Sunday, commenting on allegations that a camp for one of al-Hashd al-Shaabi factions was subjected to aerial bombardment in Najaf.

The Imam Ali brigades, which is affiliated with al-Hashd al-Shaabi, said that the explosions that rocked one of its ammunition depots were caused by two airstrikes launched by an unidentified drone.

The division said in a statement that a drone bombed one of the ammunition depots in Al-Duyouk camp at 3:30 pm, before it re-targeted the same camp at 5:30 pm.

However, the Security Media Cell denied these claims and said in a statement that the Joint Operations Command formed an investigative committee to find out the causes of the explosion.