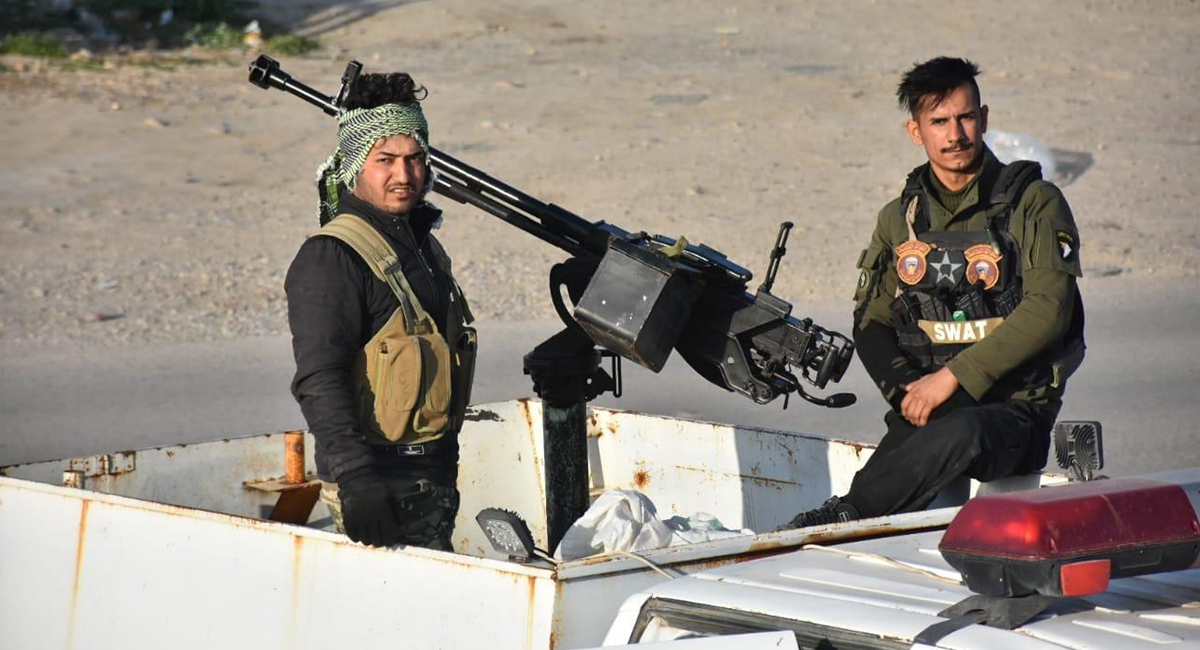 This operation comes within the comprehensive security operations launched yesterday in cooperation with the army forces and seven PMF brigades.

The Commander of the brigade, Dhaher Habib Al-Mandalawi, said in a statement to Shafaq News Agency that squad 110 of Feyli Kurds launched security operations in Khanaqin and Jalawla to put an end to ISIS attacks to civilian areas and security zones.

The commander said that a force from the Third Regiment, Intelligence forces, and Squad 110 of the PMF secured today the outskirts of Al-Islah village north of Jalawla.

Airforces also launched a series of strikes against ISIS hotbeds in Jalawla countryside, paving the way to the security forces and the PMF fighters.

Two Iraqi soldiers injured in an explosion in Diyala