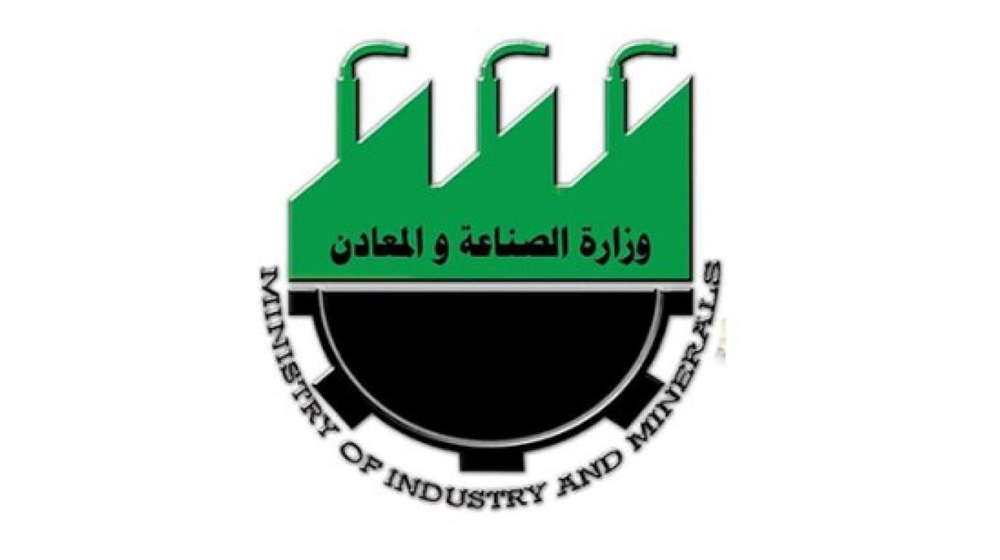 Shafaq News/ The Federal Integrity Commission clarified the details of the General Manager of the Food Products Company’s arrest.

The commission said in a statement that the arrest warrant came against the background of violations in the rehabilitation contract of a berth in the Umm Qasr port.

The commission added that it discovered earlier this month waste of public money in one of the Ministry of Industry and Minerals’ contracts with a private company, noting that its staff in the Maysan Governorate Investigation Office immediately seized the contract’s work materials in the port.

However, the statement confirmed that the commission’s president urged Judge Alaa Al-Saadi, during his field visit to its investigation directorates and offices, to intensify efforts to arrest the corrupt, extortionists and those who waste public money