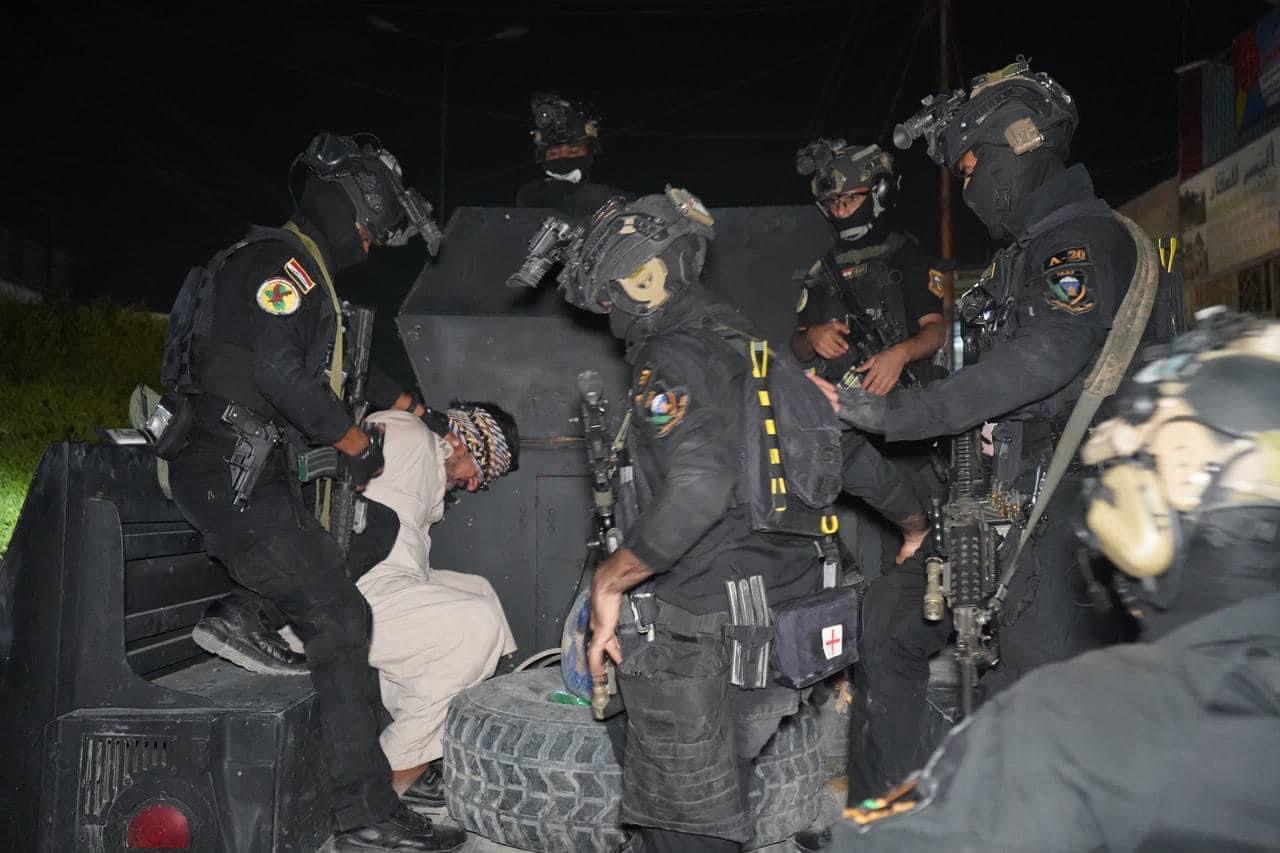 Shafaq News/ The spokesperson for the Commander-in-Chief of the Armed Forces, Maj. Gen. Yahya Rasool, announced, on Monday, thwarting a “terrorist plot” south of the capital, Baghdad.

Rasool said in a statement, "The Counter-terrorism Service thwarted a terrorist plot south of the capital, Baghdad, by arresting an official of the terrorist cells, who admitted a place where weapons, ammunition, explosive devices are existed."

He added, "The Counter-Terrorism Service moved towards the districts of Al-Anbar Governorate, where it arrests three members of ISIS remnants, then another element in the capital, Baghdad."

A drug dealer has been ambushed in Al-Anbar