The Budget bill will be voted upon by the end of this week, MP confirms 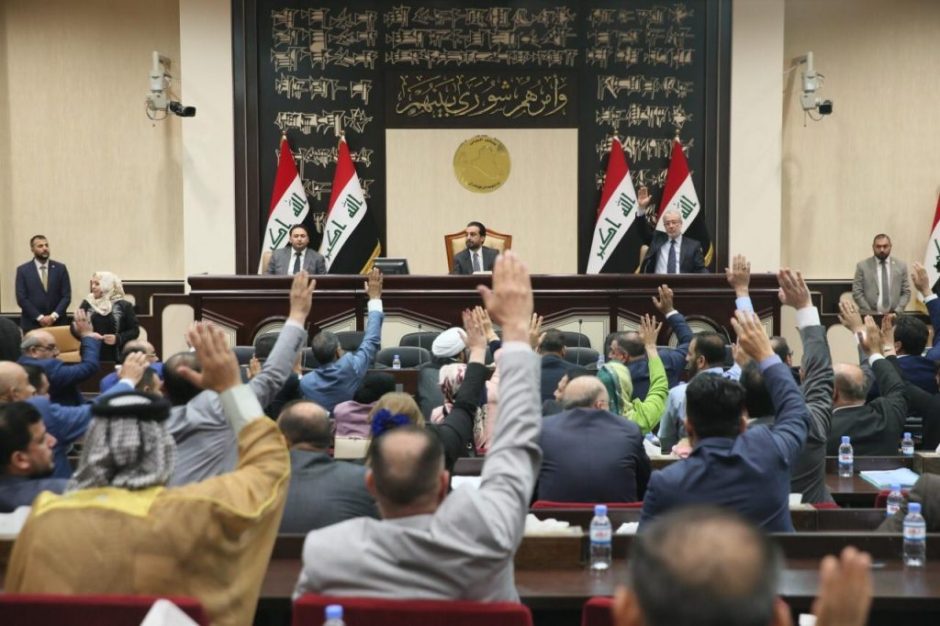 Shafaq News / The Al-Fatah Parliamentary Bloc confirmed that the General Budget Law for 2021 will be voted upon by the end of this week, indicating that the Kurdistan Region’s share issue will be solved in the next few days.

MP of al-Fatah, Fadel Al-Fatlawi, said in an interview with Shafaq News agency, "meetings and negotiations are still ongoing between the political blocs and the Kurdish delegation to settle the share of the Kurdistan Region in the General Budget Law for 2021."

He added, "Intensive meetings will take place next Tuesday to settle the share of the Kurdistan Region in the budget law."

Last December, Baghdad, and Erbil reached an agreement on the financial budget, stipulating that the region should hand over 250 thousand barrels of oil per day, and half of the border crossings revenues (and other non-oil revenues) to the federal government, in exchange for a share in the budget of 12.6%.

At least 13 transmission towers were attacks within 48 hours, statement says