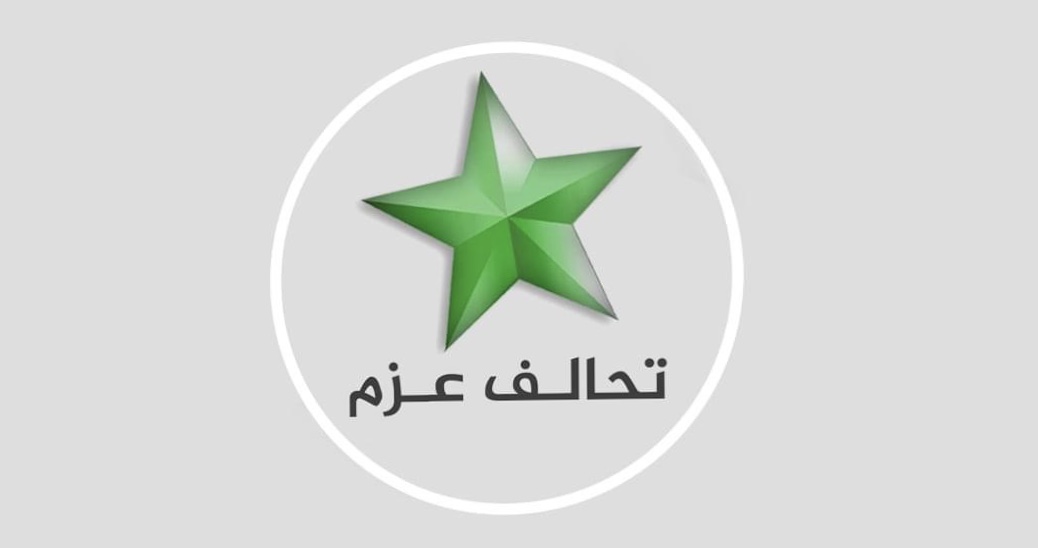 Shafaq News/ The "Azm" Alliance led by Muthanna al-Samarrai, a dissident from Khamis al-Khanjar's Azm, accused on Tuesday, Mustafa al-Kadhimi's government of "complicating the situation," stressing that it would resort to the Federal Court regarding the appointment of a new head of the Sunni Endowment.

The Alliance said that government action complicated the political scene and hindered national efforts and understandings, considering that appointing a new head of the Sunni Endowment is illegal and unconstitutional since there is a caretaker government.

The statement added, "We refused this decision, and we will follow legal ways, foremost of which is to file a complaint to the Federal Court about the constitutionality of such appointments."

Azm called on the Prime Minister to retract his decisions about the appointments of high-level positions such as undersecretaries, general managers, and ambassadors, and to let the next government, chosen by the parliament and elected by the Iraqi people, to complete these procedures."

Earlier, an official source reported that PM al-Kadhimi had decided to appoint a new head of the Sunni Endowment Bureau. A document issued by his media office addressed to the General Secretariat of the Council of Ministers showed his approval to relieve Saad Hamid Kambash from his duties and reassign him as an agent for the Chief of the Diwan.