Terrorist killed in Baghdad after clashing with security forces 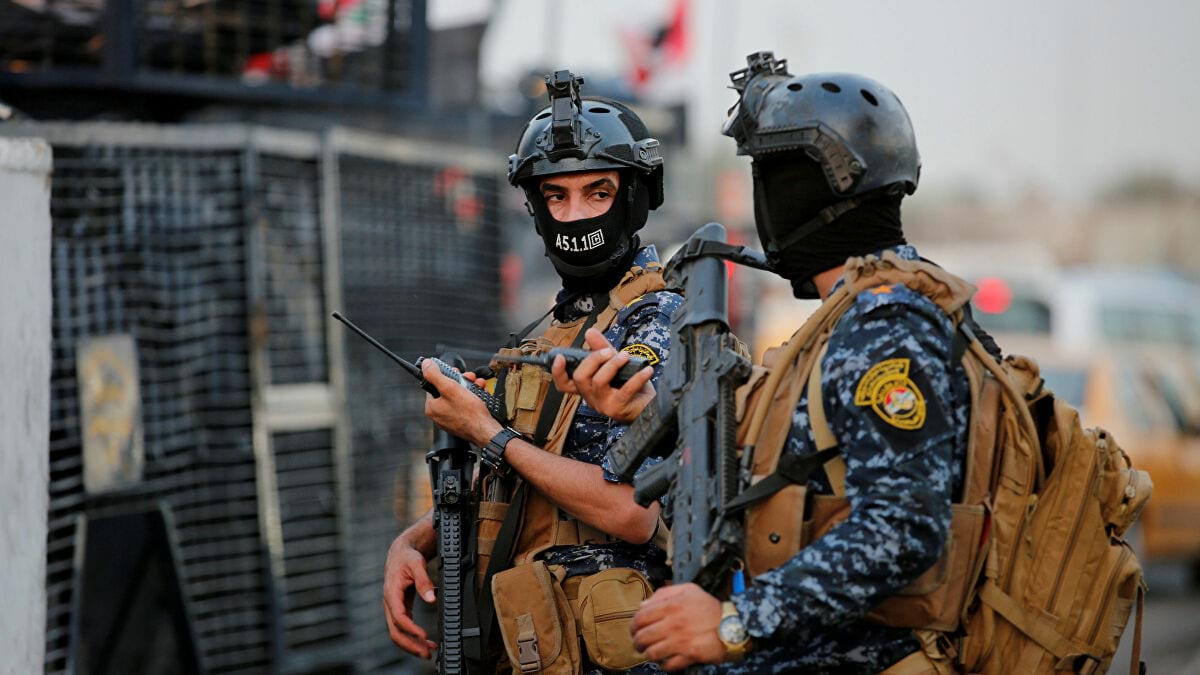 Shafaq News / The Security Media Cell announced killing a wanted person on terrorism charges, during a searching campaign in Baghdad.

The cell said in a statement that while searching an orchard and the home of a terrorist, the latter clashed with the force carrying out the mission, before he was killed.

The dead man is wanted following the provisions of Article 4 of terrorism because he was a prominent ISIS terrorist, and has a terrorist brother who blew himself up against the security forces in al-Anbar Governorate. In addition, the terrorist has another brother who occupies the position of the so-called commander of the Salman detachment in the terrorist organization.

Terrorist arrested while trying to enter the capital Baghdad

After being stabbed and left naked... A kidnapped paramedic released in Baghdad