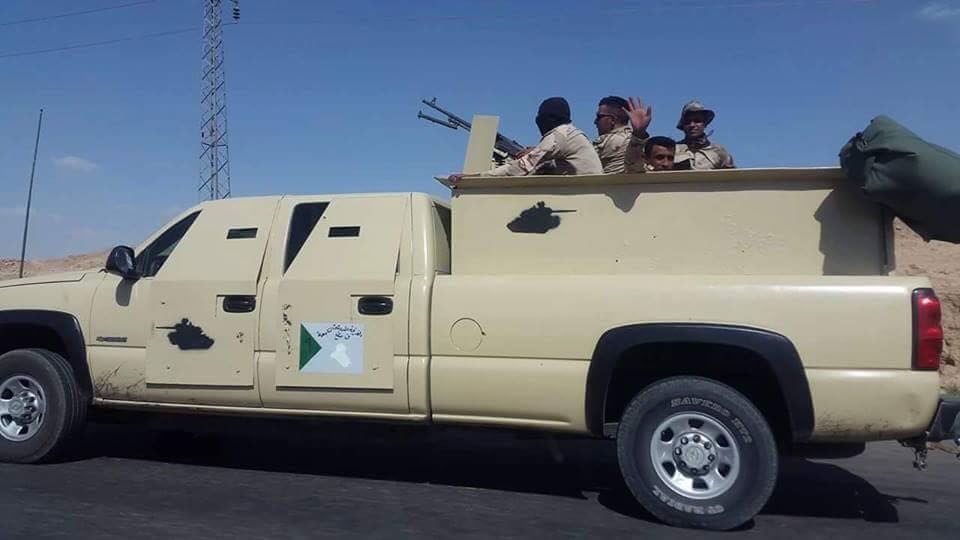 Shafaq News/ The director of the lower Zab sub-district, Ghazi Obeid Ahmed, said that terrorist attacks decreased by 95%, and ISIS operatives vanished from villages of the sub-district.

Ahmed said in a statement to Shafaq News Agency, "the sub-district is witnessing security stability. It is free of terrorist hotbeds and enclaves. Security incidents decreased by 95% due to the unity of the people and security forces."

Ahmed said that no security incidents had been registered in the entire territory of the sub-district.

He stressed, "the importance of the continuity of the coordination between the security forces and the residents since the citizen is an important part of the security and intelligence system to enhance security and prevent the resurgence of the terrorist ideology and blind extremism to al-Zab regions again."