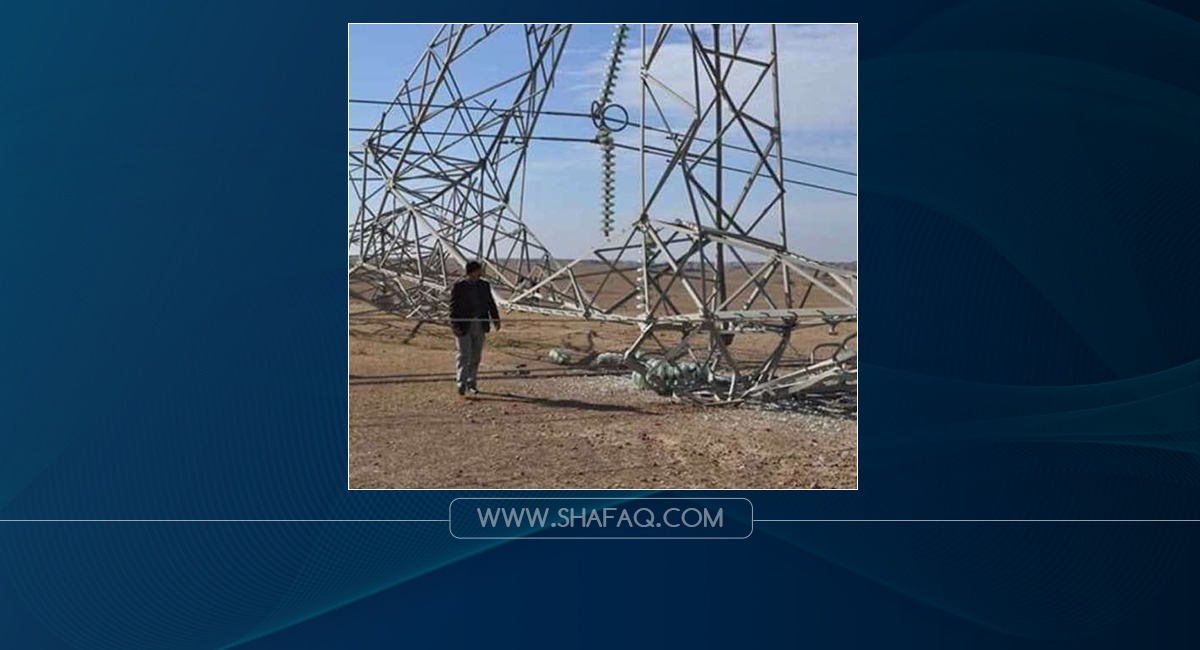 Shafaq News/ A local source has announced on Sunday a near-complete electric blackout in Diyala following the targeting of the power transmission towers on the outskirts of Khanaqin.

The source told Shafaq News Agency, “A terrorist operation targeted the power transmission towers situated within the Diyala-Mersad line on the outskirts of the Khanaqin district, causing a near-complete electricity blackout, while the scale of the damage and the number of stricken towers is not yet clear.”

It stressed, “Technical teams and security patrols were immediately dispatched to the area of the attack to inspect the towers and take all necessary measure to restore their activity.”

Power transmission towers spanning from Iran to Diyala all the way to Baghdad are being attacked by explosive devices amid popular and official demands to dedicate forces to the protection of the towers.

An explosive device kills a security officer in Diyala