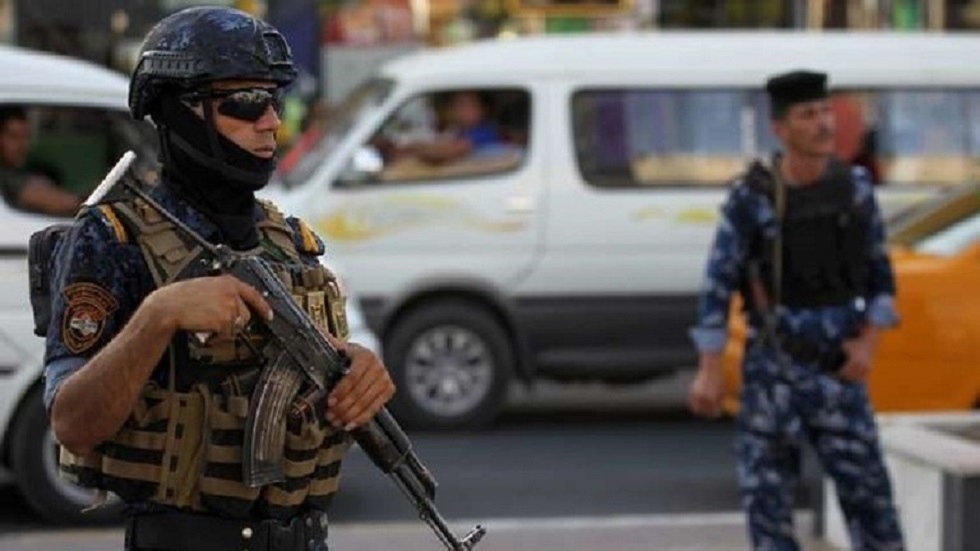 The ministry's agency said in a statement that a checkpoint of the Falcons forces and External Roads Affairs at the Baghdad Police Command arrested a wanted suspect following Article 4 of the Anti-Terrorism.

The statement added that the perpetrator is wanted by al-Anbar Investigation Court, which is specialized in terrorism cases, noting that he was handed over to the concerned party to take the necessary legal measures against him.