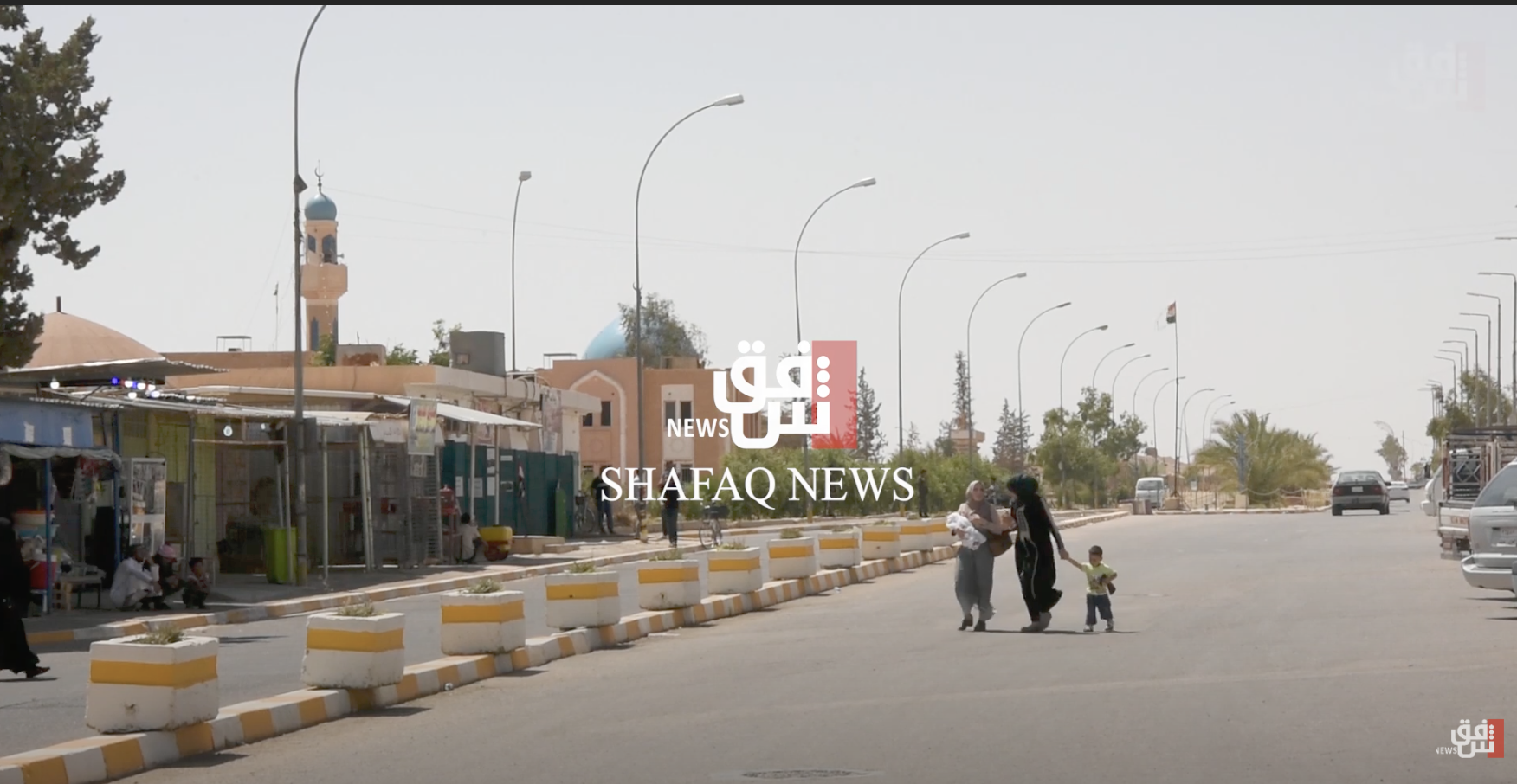 Shafaq News/ The families of forcibly disappeared persons in al-Anbar suffer from poor living conditions that forced them to work and make a living.

In the A'na district in al-Anbar, 360 km west of Baghdad, about ten women work in a sewing and handicraft workshop that aims to empower women economically and improve their income in a society where men tackle most professions.

The women told Shafaq News Agency, "the lack of government support in al-Anbar forced us to rely on ourselves in finding appropriate jobs, such as sewing, cooking, housekeeping, and babysitting.

A rocket lands near ain al-Assad airbase in al-Anbar

A joint force arrests an ISIS leader in Al-Anbar