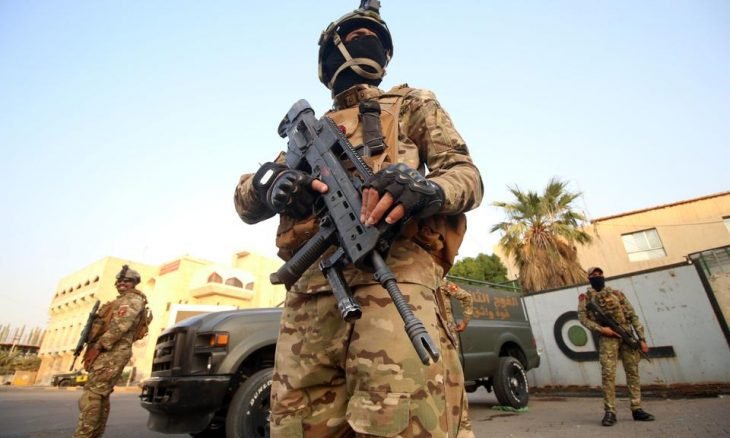 The Spokesperson to the Commander-in-Chief of the Armed Forces, Major General Yehya Rasool, said that the Counter-Terrorism-Services (CTS) dismantled an ISIS network and arrested its six members in Fallujah and Ramadi in al-Anbar.

"A terrorist has been arrested in Abu Ghraib district, west of the Iraqi capital, Baghdad," he added.

In the same context, a statement of the Iraqi Military Intelligence said that three terrorists were captured in Jalawla and al-Miqdadiyah in Diyala.

The arrestees, according to the statement, are wanted by the Judiciary pursuant to Article 4/Terrorism.