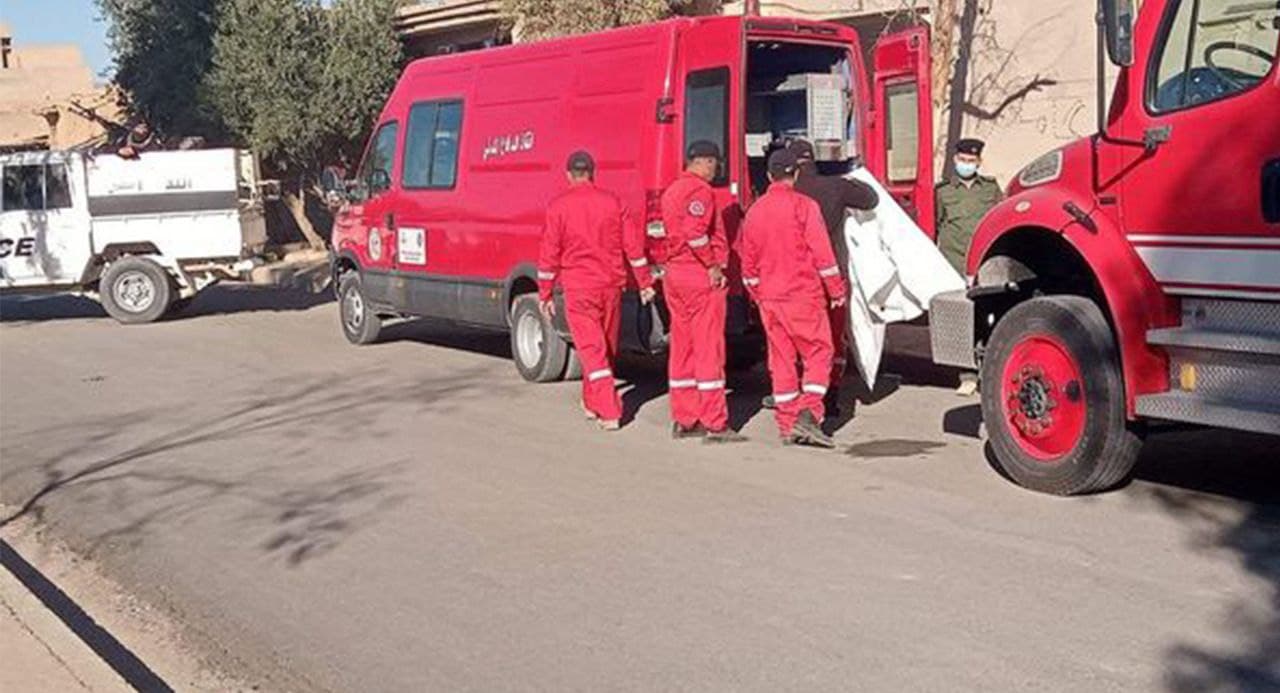 Sinjar's deputy commissioner, Jalal Khallo, told Shafaq News Agency that among the victims were children and women who were killed by ISIS terrorists back in 2014, pointing that the remains were transferred to a healthcare center in Al-Baaj district.

Earlier today, Yazidi journalist and activist Khidr Domali criticized the Ministry of Migration and Displacement for using civil defense teams to transport the remains of ISIS victims from mass graves.

A new Baba Sheikh for Yazidis