Takadum movement condemns the attack on its headquarters in Baghdad 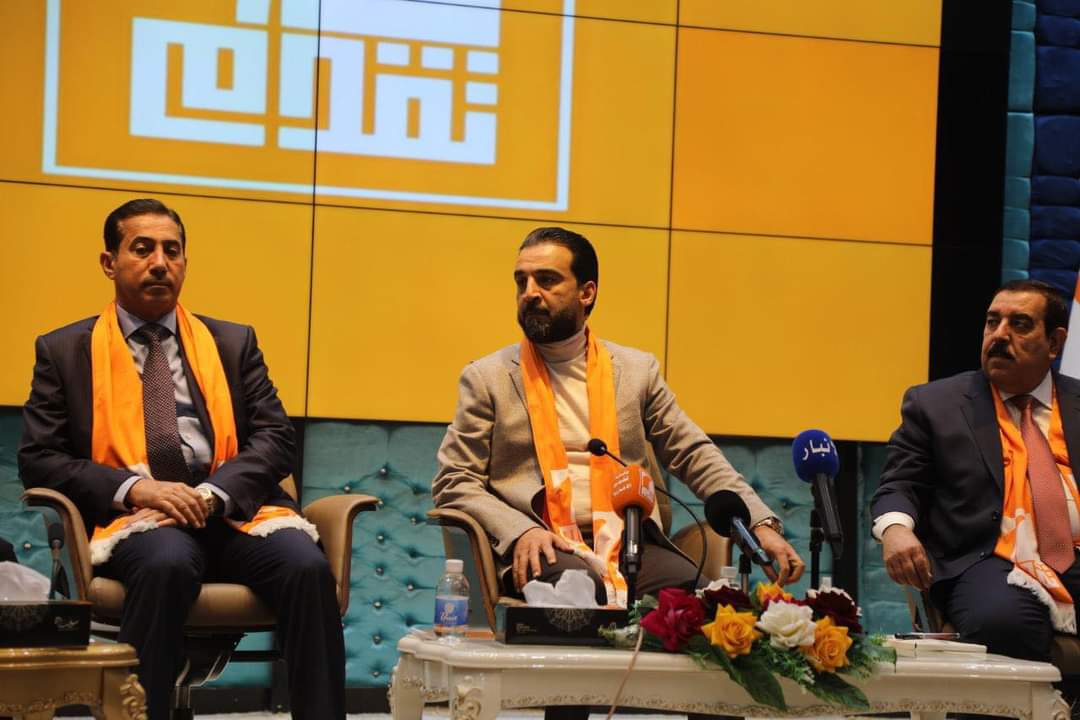 Shafaq News / Takadum movement denounced the attack that targeted its headquarters in Baghdad.

The movement said in a statement, "this terrorist act coincides with Takadum's huge achievements in cooperation with other partners for a better, militias-free country."

members of Takadum movement told Shafaq News agency that the bomb exploded inside the movement's headquarters, noting that only material damage was recorded.

This is how Jamal Khashoggi saw the demonstrations in Iraq

Mosul declares a state of alert following the Baghdad explosions