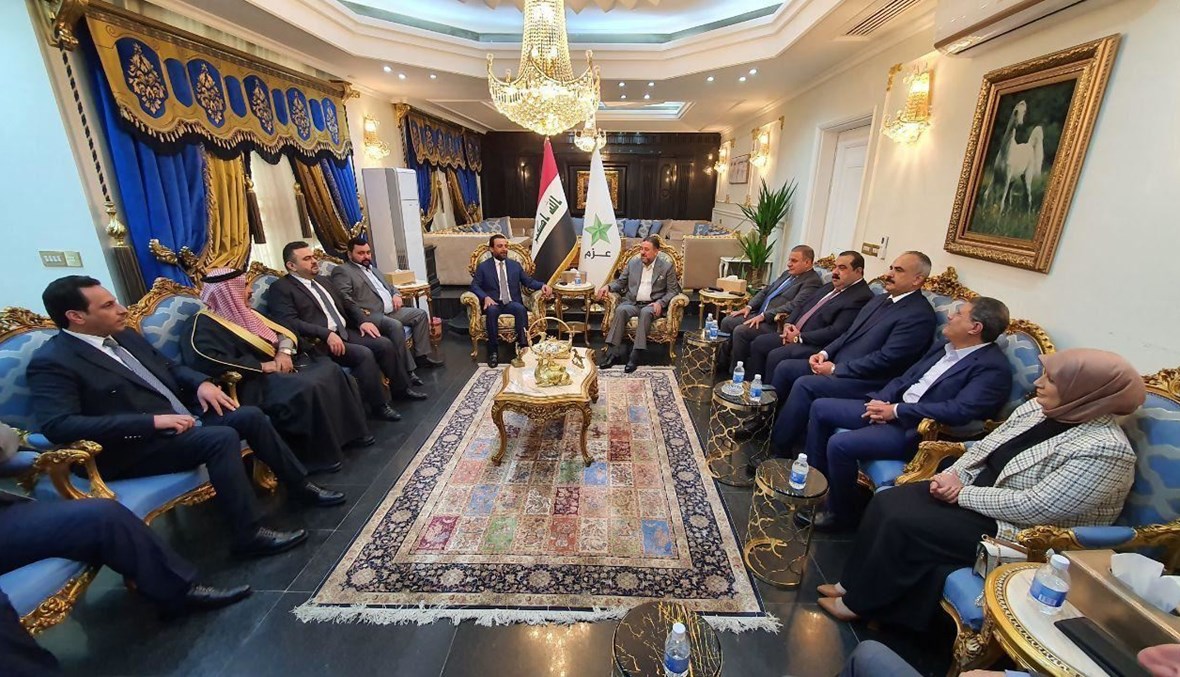 The leader in Takadum, Safaa al-Ghali, told Shafaq News Agency, “The two alliances are close-knit, and there are no split in the Sunni front.”

In the same context, the leader of Azm, Najat Al-Taei, told our Agency, “this news does not reflect reality, and so far the Sunni front is united,” adding, “all it is promoting are just unsuccessful attempts to cause political chaos.”

Earlier, Leaked information said there was a split between the Azm and Takadum alliances due to the conflict over the positions of head of the Sunni Endowment and the minister of Education.

It is worth noting that Azm (14 seats) and Takadum (37 seats) are the two largest blocs of Sunni political forces in the Iraqi parliament.

There are not any negotiations to form the new Iraqi government, official says

Azm stands at the same distance from all blocs, alliance leader says