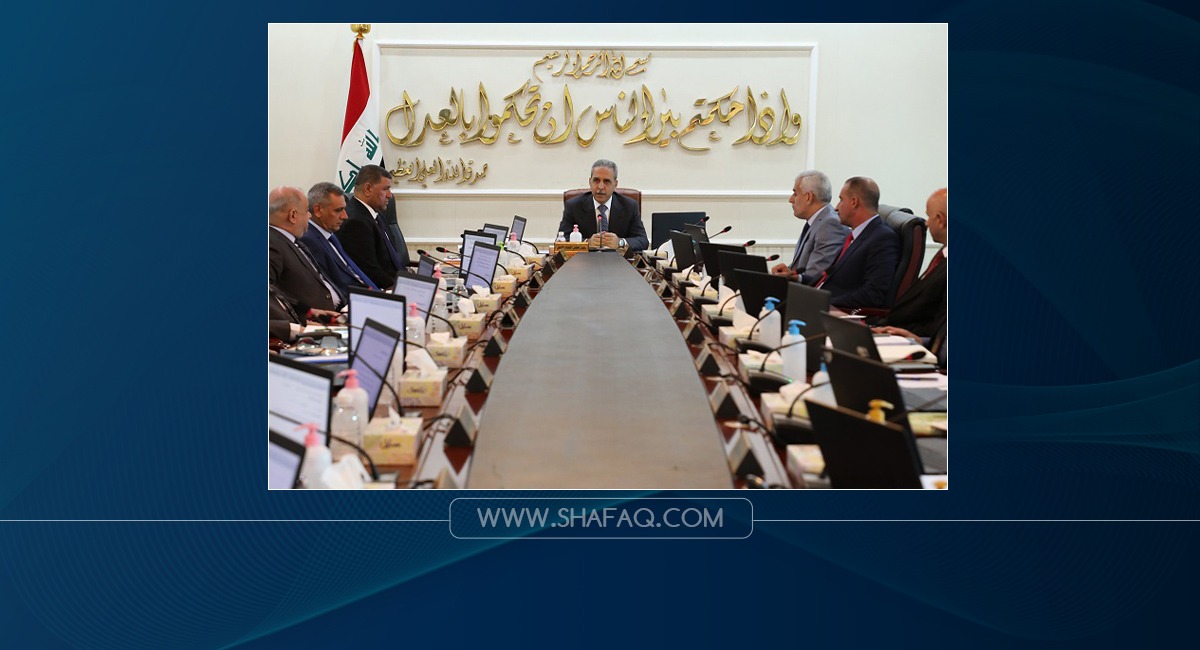 Shafaq News/ The Supreme Judicial Council announced, on Monday, the formation of judicial committees to follow up the  violations in the elections day.

The Council's media said in a statement, that "the Supreme Judicial Council decided, in its session today, to form judicial committees in all courts that fall within the electoral centers to receive complaints and information by the security committees formed by the Prime Minister.

This step, according to the statement, aims to protect the integrity of elections that may be committed on (election day) on October 10, 2021.”

It added that "the council decided to tighten legal procedures against those who commit the crime of assaulting candidates for the parliament elections.”