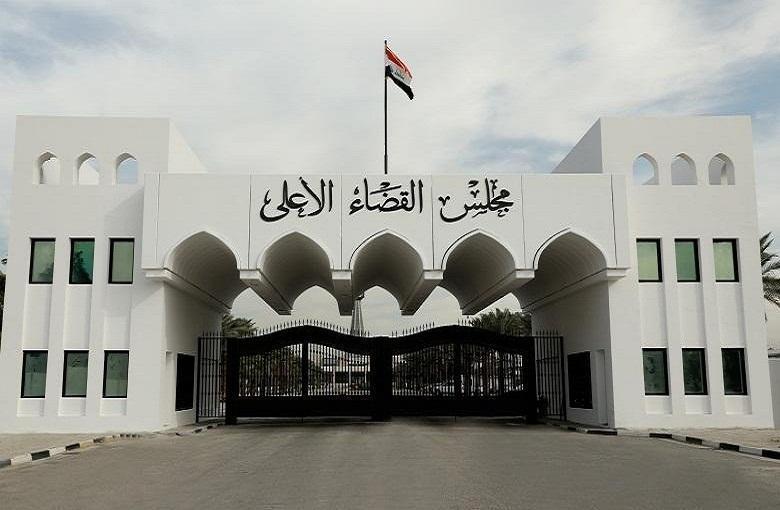 Shafaq News/ Iraq's Supreme Judicial Council condemned the assassination of magistrate Ahmed Faisal al-Saedi in Maysan, urging the Commander-in-Chief of the Armed Forces to consider dismissing the officers in charge of the southern governorate's security.

Al-Saedi, who is specialized in drug cases, was shot dead Saturday in southern Iraq, an area increasingly known as a trafficking hub.

Security authorities said that Faisal was driving home in the city of Amara, Maysan's capital city, when a group of unknown assailants blocked his route and sprayed his vehicle with bullets.

According to sources, the victim had been shot 15 times with a Kalashnikov.

In a statement it issued earlier today, Sunday, the Supreme Judicial Council held the security authorities in Maysan the full liability for its obvious "failure to deliver on its duties."

The highest judicial authority said it will form a specialized Judicial committee to look into the circumstances of the crime, hinting at a "deliberate omission" by the security authorities.

The statement called on the Commander-in-Chief of the Armed Forces, Prime Minister Mustafa al-Kadhimi, to "reconsider the commanders and figures in charge of the security enforcement, whether in the operation command or security agencies, to reestablish the law control."

In September, another anti-drug judge escaped an assassination attempt in Maysan.

Security in the area has deteriorated, fuelled by tribal conflicts and settling of political scores.

Security forces have intensified efforts to crack down on the trade, often announcing drug seizures and the arrest of traffickers.

The interior ministry's anti-drug unit in December named Maysan and neighboring Basra as the "leading southern governorates in terms of trafficking and consumption."

Parliament could be dissolved in two conditions, says the Iraqi Supreme Judicial Council