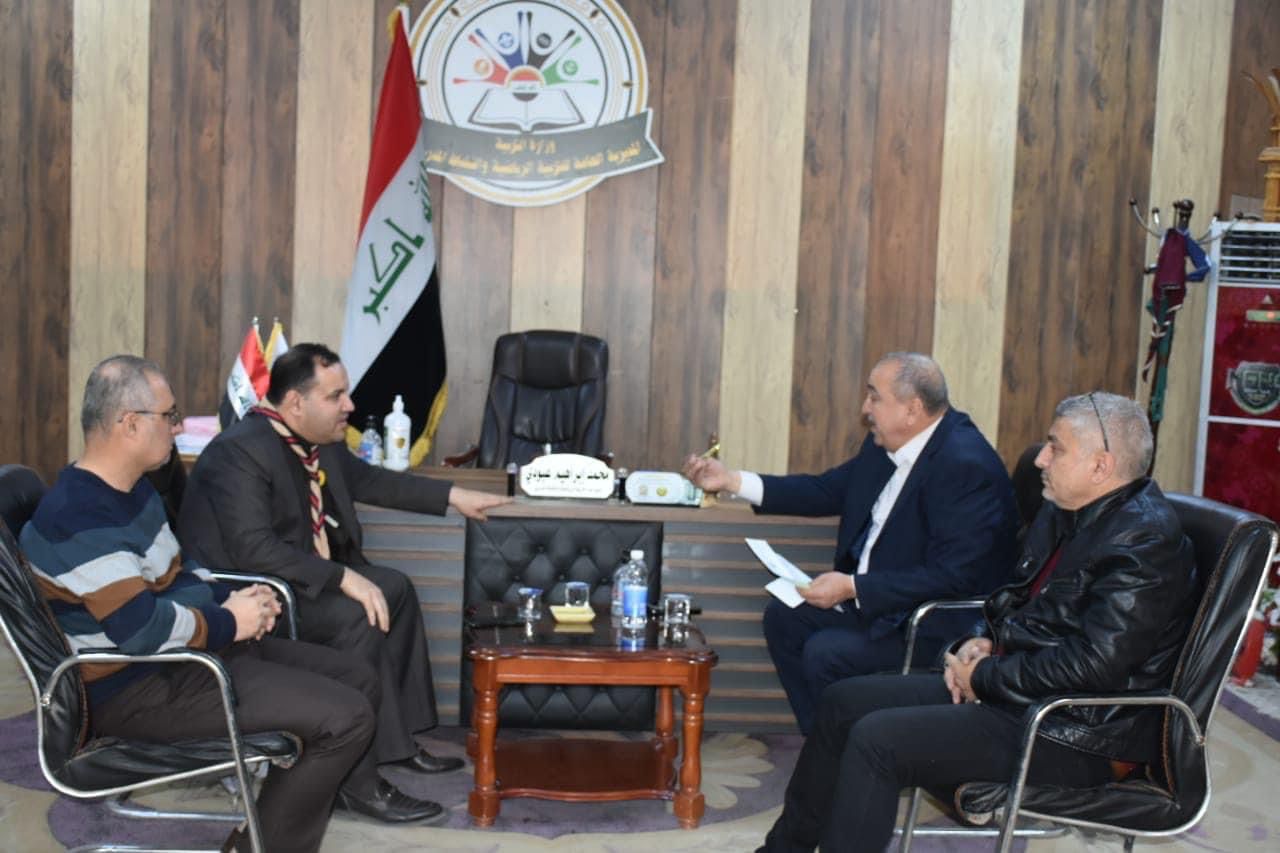 Shafaq News/ The Supreme Federal Court might consider a "partial hand recount" of the ballots of all the Electronic Voting Machines (EVMs) in the country in order to overcome the stifling political impasse, a source revealed on Tuesday.

The source told Shafaq News Agency, "the Supreme Federal Court has only two solutions: the first, a partial hand recount of the EVMs in some governorates, and the second is repeating the hand recount of all the EVMs but for a certain percentage of the ballots."

"According to inside information, the Court is considering to undergo a manual recount to all the EVMs in Baghdad and another governorate it names later, since most of the violations took place in this governorate, or redo the recount in all the EVMs for 20% of the ballots."

"The Court is compelled to issue a decision that ends the controversy. Postponing the decision means that it is considering one of these options."

A source told Shafaq News Agency that the country's top judicial authority opted to adjourn the pleading in the lawsuit filed by the head of al-Fatah alliance against the legislative polls results to January 22.

It is noteworthy that the Federal Court scheduled a hearing to look into the evidence and documents presented al-Ameri in a conquest to annul the election results.

Al-Fatah's lawyer assigned to the case, Muhammad al-Saedi, told Shafaq News Agency, "the appeal with the court includes the contract between the election's commission and the examining firm as evidence."

"The Court is deliberating all the evidence and documents in order to be acquainted with all the dimensions and sides of the case," he said, "We expect it will postpone the session scheduled for today."

Al-Ameri said earlier that al-Fatah will accept the ruling of the Court "even if it is unjust to the alliance."