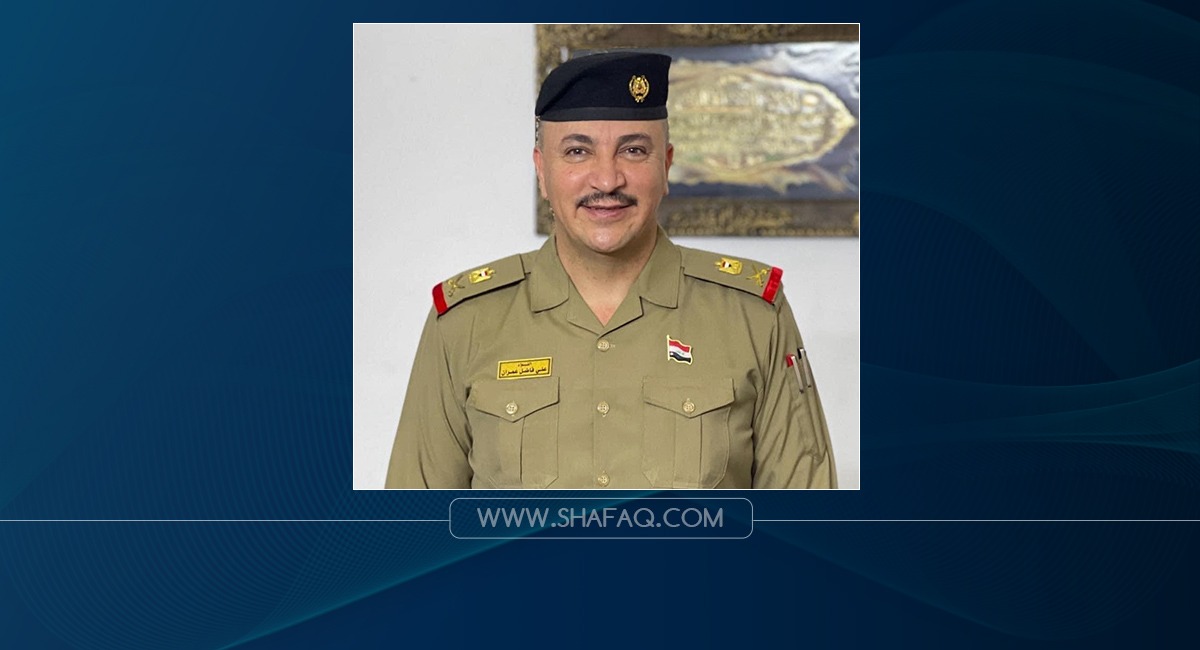 The source added that Sunni representatives and officials submitted complaints to the Prime Minister and Parliament, and considered the appointment of Omran a violation of the security agreements stipulating that the operations command must be headed by a Sunni figure.

Since 2008, only Sunni figures had been appointed as head of the Diyala operations command, while the position of Chief police officer in the governorate has always been part of the Shiites' share.