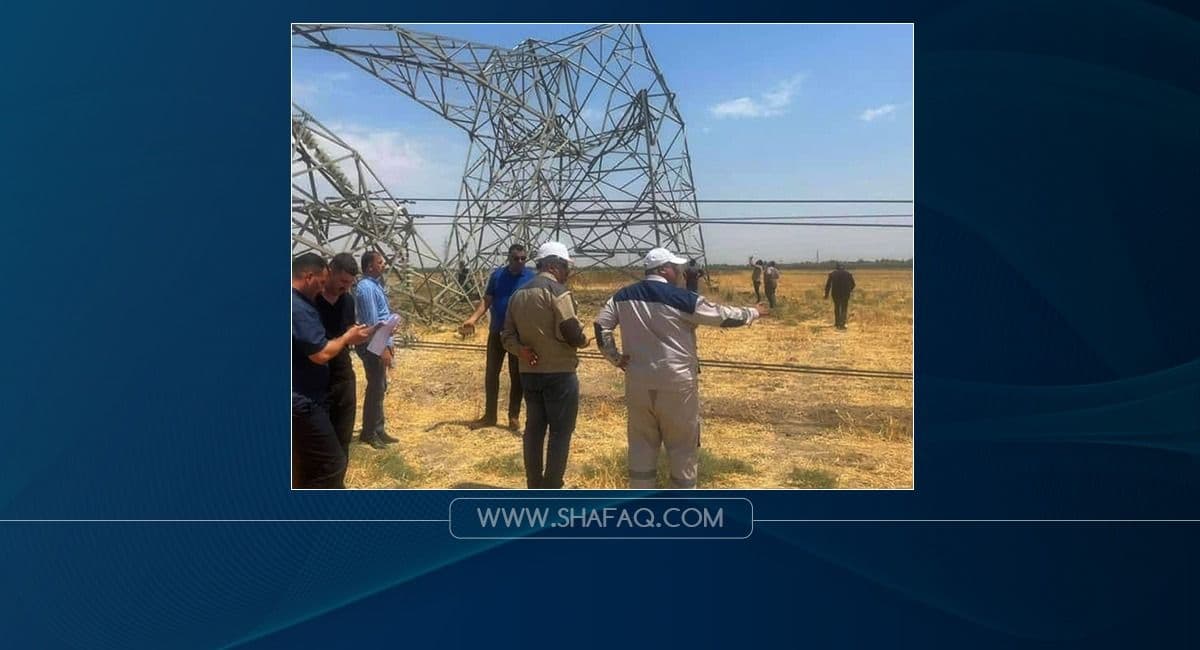 A source today Shafaq News Agency that seven power towers collapsed at dawn in al-Salamiyah because of a storm that struck the Governorate.

Earlier today, sabotage put the 132 KV transmission line between Samarra and South Tikrit out of service. Another attack targeted Masib-north Karbala and Masib-east Karbala shortly after.